What causes a cerebral vascular accident?

We also know that by including certain foods in your diet, you can:

Prevent the formation of blood clots
Keep a healthy blood pressure
Keep blood vessels flexible and free of debris
By including even a serving a day of certain foods you can decrease between 40 to 60 per cent the probability of suffering a cerebrovascular accident or to die as a result of it.

The natural protectors of the brain

British researchers at Cambridge University found that older people who ate substantial amounts of fruits and vegetables had fewer probabilities to die of a stroke.

A Norwegian study also found that the probability of suffering a stroke was 45 per cent lower among men and 1/3 lower among women who ate substantial amounts of fruits and vegetables.

Scientific studies have very well established by now that much of the brain damage do to strokes is from an imbalance in our cells between sodium and potassium. This happens because we eat too many processed foods loaded with salt and few fruits and vegetables that are higher in potassium than in sodium (salt). If you are interested in knowing a little more about how your body cells work you can read my article “Do You Know What the Main Hypertension Causes Are?”.

Each of these foods provides 400 additional milligrams of potassium to your diet, an amount that has been shown to reduce about 40 per cent the probabilities of a cerebral cardiovascular accident. 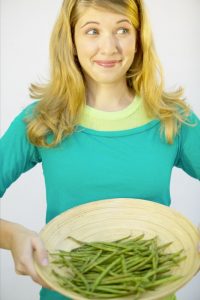 Eating fruits and vegetables every day protects you from many diseases. Now you have one more reason to include them in your diet: to prevent damage to your brain. If you are like me, the thing that probably scares you the most as you grow older is not to be self-sufficient because your brain is not responding. While you cannot control everything around you to prevent a cerebrovascular accident, you can do a few things such as eating more fruits and vegetables. 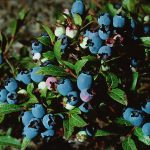 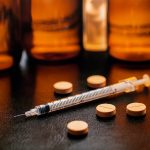 How to Identify Hypoglycemia Symptoms