Until now all we have heard from scientists in the field of type 2 diabetes is that there is no cure for this disease. But it seems that according to a new study, ingesting adequate doses of a compound our body produces naturally through nutrition, it can cure diabetes type two.

The study was conducted with mice because the metabolism of mice and humans, when it comes to the areas that affect diabetes, are very much alike. The compound in question is called nicotinamide mononucleotide (NMN) and when it was given to diabetic mice, their normal blood sugar metabolism went back to normal. 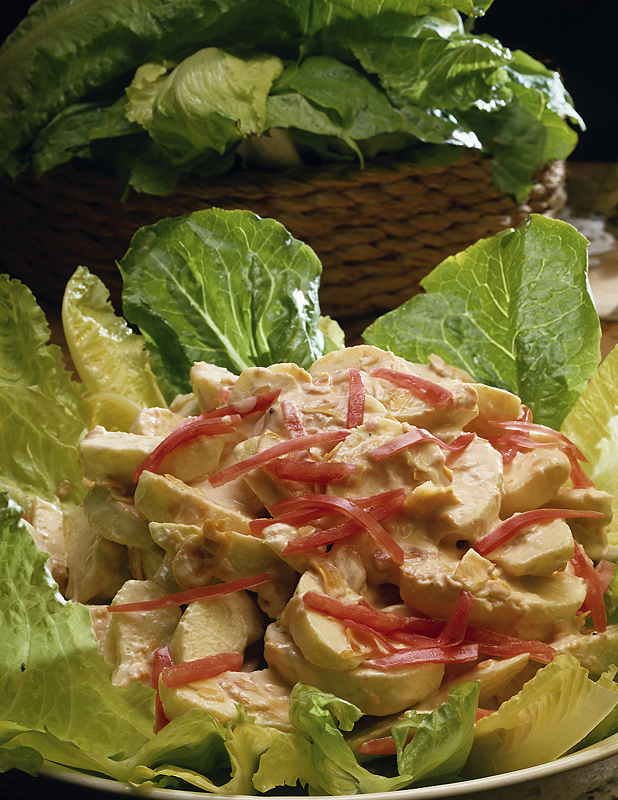 The research conducted by scientists at the Washington University School of Medicine in St. Louis also showed that after the mice were cured, if they were fed a high fat diet, in a few months, the symptoms of diabetes came back.

The findings have been made available in the Internet by Cell Metabolism and posted by Gizmag on Oct 9, 2011

Researchers at the Washington University School of Medicine in St. Louis have reversed diabetes in mice using a compound that is made naturally in the body. After diabetic mice were given the naturally occurring compound, called nicotinamide mononucleotide (NMN), their normal blood sugar metabolism was restored.

The effect was seen greatest in female mice, whose glucose tolerance returned completely back to normal, while male mice saw less of an effect. The researchers say their findings suggest it might one day be possible for people to take the compound like a daily vitamin to treat or prevent type 2 diabetes. 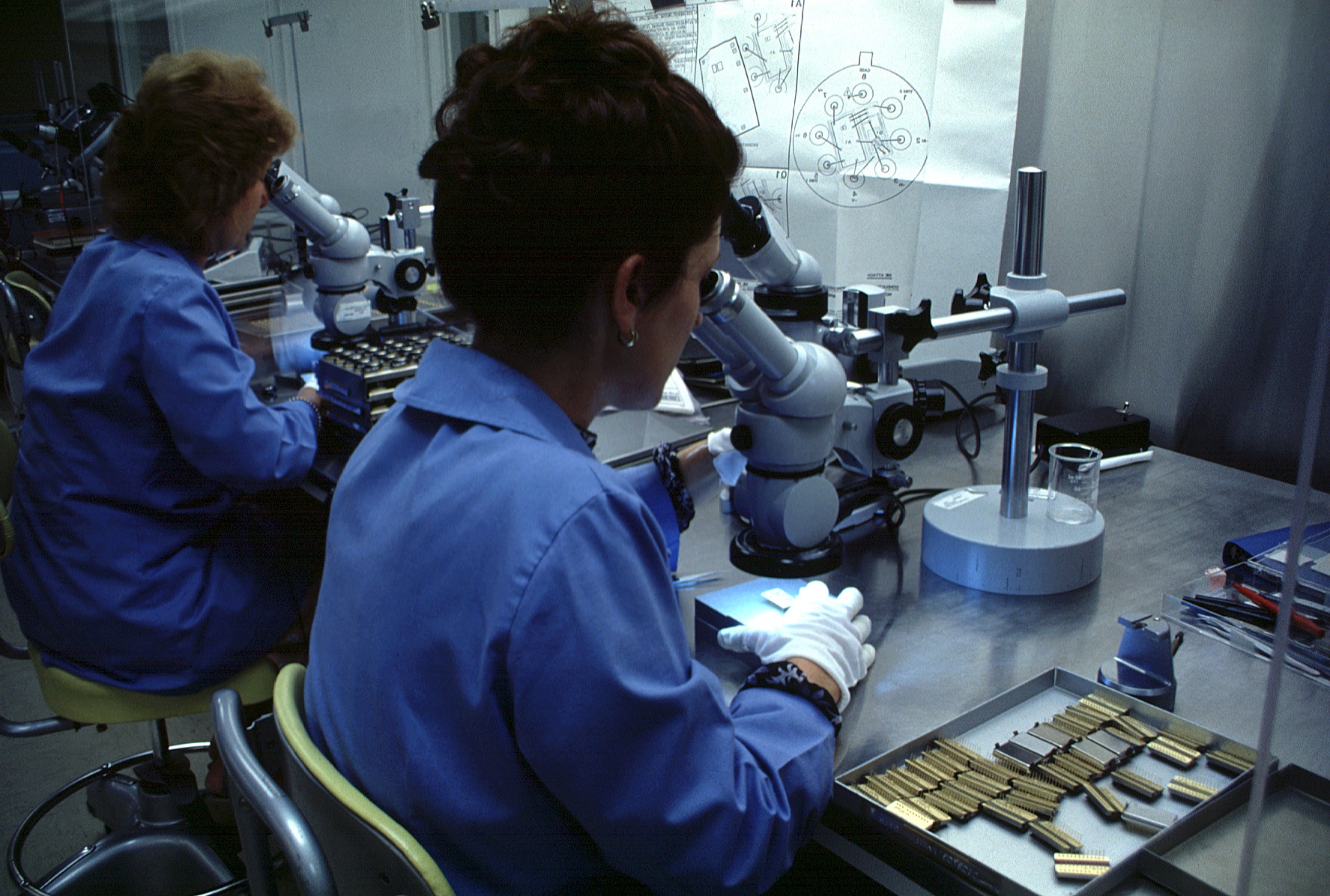 NMN is a compound that is made in all cells in the body in a chain of reactions leading to the production of nicotinamide adenine dinucleotide (NAD), a vital molecule that harvests energy from nutrients and puts it into a form cells can use. One of NAD’s roles is activating a protein called Sirtuin 1 that has been shown to promote healthy metabolism throughout the body, including in the pancreas, liver, muscle and fat tissue.

According to the researchers, as a person ages or partakes in a high-fat diet, production of NMN is reduced, which slows the body’s production of NAD and leads to abnormal metabolic conditions such as diabetes.

Although NAD cannot be given to the mice directly because of toxic effects, after administering NMN the researchers saw levels of NAD rise, resulting in dramatically improved responses to glucose in the diabetic mice. In some cases, they return to normal.

“After giving NMN, glucose tolerance goes completely back to normal in female diabetic mice,” says Shin-ichiro Imai, MD, PhD, associate professor of developmental biology. “In males, we see a milder effect compared to females, but we still see an effect. These are really remarkable results. NMN improves diabetic symptoms, at least in mice.”

Because the mechanisms that NMN influences are largely the same in mice and humans, Imai says this discovery holds promise for people with diabetes. Imai says the researchers plan to check whether this mechanism is equally compromised in human patients with type 2 diabetes in the “very near future.”

Imai and his colleagues found that young, healthy mice fed on a high-fat diet developed diabetes in six months or less and their NAD levels were reduced. However, after administering NMN, levels of NAD increased and the female mice had normal results in glucose tolerance tests, which is a measure of how well the body moves glucose from the blood to the organs and tissue for use.

Although it didn’t quite return to normal, glucose tolerance was also improved in male diabetic mice after receiving NMN. The researchers aren’t sure why there is a difference between male and female mice, but speculate that sex hormones, such as estrogen, may play a role.

In experiments with older mice, the researchers observed that about 15 percent of healthy males fed a normal diet developed diabetes.

“When we injected these older diabetic mice with NMN, they had improved glucose tolerance, even after one injection,” says Kathryn F. Mills, research lab supervisor and an equally contributing first author of the study. “We also injected older healthy mice and found that they weren’t adversely affected. It’s good to know that even if the mice are not diabetic, giving NMN is not going to hurt them.” 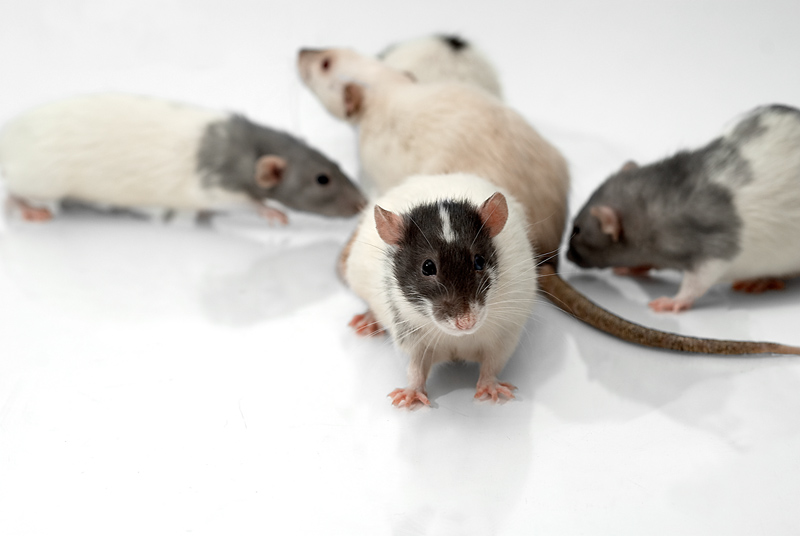 Imai says few studies have examined normal mice that naturally develop diabetes as a simple result of aging because the experiments take so long. The WUSTL team went the extra mile and found that few elderly female mice developed diabetes at all. But after switching to a high fat diet, older female mice quickly developed severe diabetes.

“Again, when we injected these females with NMN, we came up with a completely normal glucose tolerance curve,” Mills says. “We can also see that the NMN has completely reversed and normalized the levels of cholesterol, triglycerides and free fatty acids.”

The mice involved in the study received NMN by injection, but Imai’s group is now testing the use of NMN dissolved in drinking water in a long-term study of diabetic mice. Imai says this is a first step towards a possible “nutriceutical” that people could take almost like a vitamin to treat or prevent type 2 diabetes. “Once we can get a grade of NMN that humans can take, we would really like to launch a pilot human study,” Imai says.

We are getting very close to find a cure for diabetes type 2, but in the meantime, follow a healthy diet and by all means, walk. 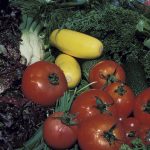