For years, the price of sugar has been high in the U.S. as a result of a worldwide price structure that in reality was a form of foreign aid to developing countries. When scientists found a way to produce a cheaper form of sugar, high fructose corn syrup, it was like a dream made true for manufacturers of processed foods.

Scientists to the “rescue”

Because sugar prices had been tied to this worldwide price structure, manufacturers and consumers in the United States had to pay high prices for sugar. But in 1971 things changed: food scientists in Japan found a way to produce a cheaper sweetener. 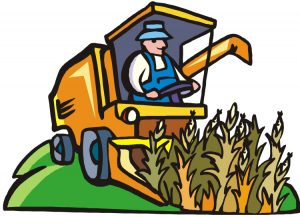 They called it high fructose corn syrup, or HFCS. It was six times sweeter than cane sugar and it was made from corn. That meant that the cost of producing products with high sugar content could be cut. HFCS had other advantages as well:

It could be used in products with a long shelf life, like those in vending machines.
Products with HFCS tasted fresh
Using HFCS in products such as rolls and biscuits made those products look more natural as if they had been browned in the oven.
Using it in frozen products protected the product against freezer burn.

By the late 1970s, mass production of HFCS was widespread.

How high fructose corn syrup is made

High fructose corn syrup is made from corn. The following manufacturing process has been adapted from sweetscam.com

As you can see, HFCS is not as “natural” as manufacturers of sodas and processed foods will like us to believe.

Is fructose good for humans?

For years, scientists knew that, in addition to its properties of sweetness and stability (which makes it so attractive to makers of convenience foods), there was something else unique about fructose.

Fructose, unlike sucrose or dextrose, took a different route into the human metabolism. Where sucrose and dextrose would go through a complex breakdown process before arriving in the liver, fructose bypassed this process and arrived intact in the liver.

No one knew exactly what this meant. Finally, scientists figured out that fructose was used by the liver to produce triglycerides (fats in the blood). This unique feature of fructose is intensified by the high concentration of fructose in HFCS. The result of this process is that bombarded by fatty acids (triglycerides), muscles develop insulin resistance.

The consequences of HFCS in our metabolism

Scientists were not sure whether humans consumed enough high fructose corn to activate this effect on the body. But in the year 2000, researchers at the University of Toronto in Canada fed a high fructose diet to Syrian golden hamsters, which have a fat metabolism very similar to that of humans. In weeks, the hamsters developed high triglyceride levels and insulin resistance.

In another study, nutritionist John Bantle at the University of Minnesota at Minneapolis fed two dozen healthy volunteers a diet that derived 17% of total calories from fructose. Bantle measured the fats and sugars in the blood of the individuals after going through such a diet and then switched them to a diet sweetened mainly with sucrose.

The results showed that the fructose diet produced significantly higher triglycerides in the blood – in men about 32 percent higher than the sucrose sweetened diet. 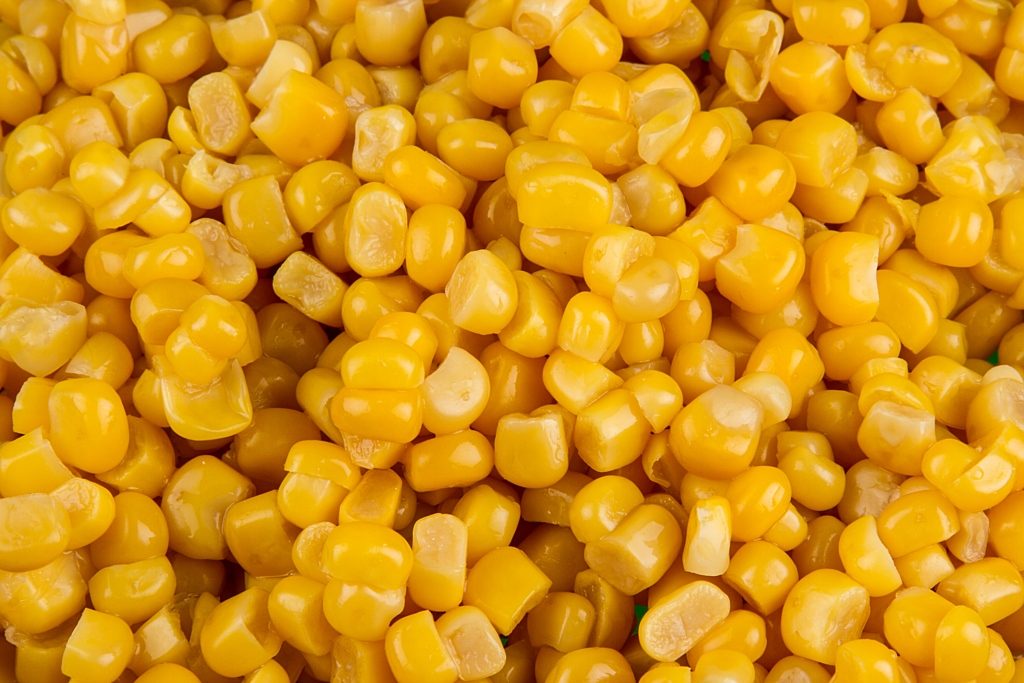 The amount of fructose-fed to the participants of the study was what Bantle estimated several million Americans eat regularly, particularly those who are high consumers of fast food and 32-ounces Cokes.

And speaking of cokes: both Coke and Pepsi have switched years ago from a fifty-fifty blend of sugar and corn syrup to 100 percent high fructose corn syrup. The move saved both companies 20 percent in sweetener costs, allowing them to increase the size of portions and still make substantial profits. Actually, soda is nothing but 99 percent high fructose corn syrup and carbonated water, with a few flavoring agents thrown in for brand distinction.

The troubles fructose causes do not end here. Scientists had figured out how high concentrations of fructose in the body cause certain mechanisms to burn less fat, leading to increased rates of obesity. But this is probably a subject for another day. Until then, try to stay away from high fructose corn syrup. You can accomplish this by reading food labels and staying away from processed foods. 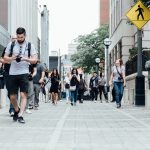 Walking Briskly Can Be Your Best Fat Burner