In Part 3 of our series about hypertension medication, we are going to review a family of drugs commonly known as beta-blockers. These medications work by interfering with our nervous system and, although they may bring blood pressure down, they can cause serious side effects.

Our body reacts under stress

Stress may be useful at times, but chronic stress should be avoided at all costs because it has serious health consequences, among them, high blood pressure. Hypertension or high blood pressure is something to take very seriously because, especially if you have diabetes, because it further contributes to artery damage which leads to plaque and finally to a heart attack or a stroke. 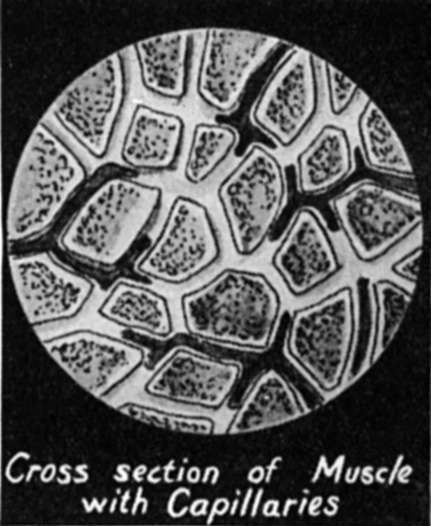 When we find ourselves in a stressful situation where the response will be “fight or flight”, our body goes through a series of functions. First, our sympathetic nervous system causes the heart to pump out more blood, which increases the heart’s rate of beating and the strength of its contractions. In addition, our nervous system tightens the blood vessels going to the stomach, intestines, skin, and other parts of our body. Both the increased pumping of blood by the heart and the tightening of peripheral blood vessels leads to increase blood pressure.

Alpha and Beta receptors are found on muscle cells in the arterioles, small, almost microscopic arteries that deliver blood to the capillaries of the heart, intestines, and skeletal muscles. Beta receptors are activated by a hormone called adrenaline which the adrenal glands release when we go through a stressful situation. Once the hormone is released, it circulates in the blood and activates the beta receptors.

Alpha and Beta-blocker drugs are antagonist substances that bind and block beta receptors, thereby preventing natural hormone-like adrenaline from carrying out its functions. The result is that the heart doesn’t beat so fast.

Side effects of beta-blockers

If you have asthma, severe heart failure, a very slow heart rate or heart block -disruption of the electrical impulses that control heart rate- talk to your doctor about taking this type of drug. 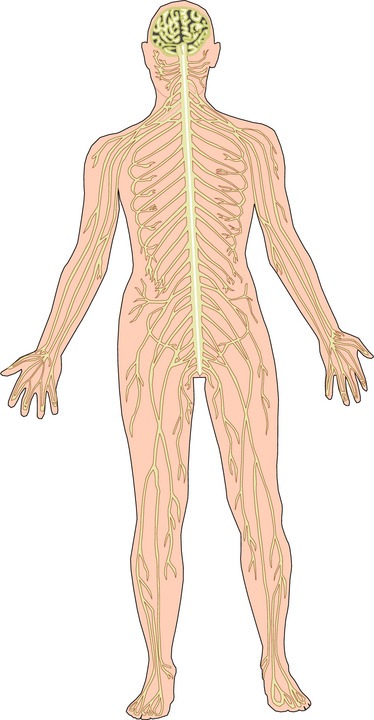 Also, if you have kidney or liver disease talk to your doctor; your ability to eliminate these drugs from your body may be impaired.

Beta-blockers, by limiting the ability of the heart to beat faster, reduce your ability to exercise. Adequate exercise helps bring down blood pressure.

Some beta-blockers, such as propranolol can cause an increase in blood triglycerides as well as a decrease in HDL cholesterol, the “good” one.

Most common alpha and beta-blockers used as hypertension treatment:

If you are currently taking a drug for high blood pressure, do not suddenly stop taking it on your own, as this could trigger a heart attack, a stroke, or sudden death. Any change in your current medication should be done only in consultation with your doctor. 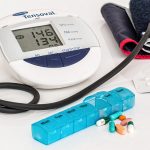 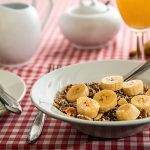 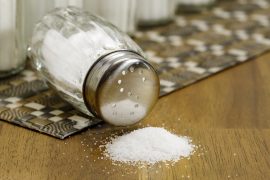 10 High Blood Pressure Causes: Which One Applies to You?