One of the consequences and symptoms of fatty liver seems to be unstable blood sugar levels such as insulin resistance, a major risk for developing diabetes type 2. If you are overweight or obese, ask your doctor to order a blood test to check your liver functions and an ultrasound to check if you have a fatty liver. 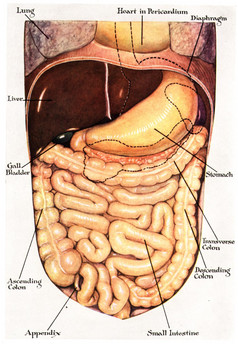 If you have a fatty liver or liver disease, you may also experience the following symptoms:

A new study involving about 11,000 patients has shown that people who have a fatty liver have more possibilities of developing diabetes type 2 than those with a non- fatty liver. Here is the study as appeared in the WebMD Health page.

Fatty Liver May Be Linked to Diabetes Risk
By Jennifer Warner
Feb. 25, 2011

A new study suggests that fatty liver disease, also known as fatty liver, may be an independent risk factor for type 2 diabetes. Researchers found people with fatty liver disease were significantly more likely to develop the disease within five years than those with healthy livers.

“Many patients and practitioners view fat in the liver as just ‘fat in the liver,’ but we believe that a diagnosis of fatty liver should raise an alarm for impending type 2 diabetes,” says researcher Sun Kim, MD, of Stanford University in Calif., in a news release. “Our study shows that fatty liver, as diagnosed by ultrasound, strongly predicts the development of type 2 diabetes regardless of insulin concentration.”

Researchers say fatty liver often occurs along with other risk factors for diabetes, such as obesity and insulin resistance, which has made it difficult to determine whether the condition itself is a marker for diabetes risk.

But in this study, researchers found that even among those with similar insulin concentrations, those with fatty liver were still twice as likely to develop type 2 diabetes.

Fatty liver is a common liver condition that occurs in about one-third of adults in the U.S. In some cases, the condition is mild and causes no noticeable symptoms, but in other cases it can lead to permanent liver damage or liver failure. Fatty liver is frequently associated with alcoholic liver disease, but it may also have non-alcoholic causes.

In the study, published in the Journal of Clinical Endocrinology & Metabolism, researchers looked at the relationship between fatty liver and diabetes risk in 11,091 adults in Korea. The participants’ insulin concentration levels and liver function was measured at the beginning of the study in 2003 and again five years later. 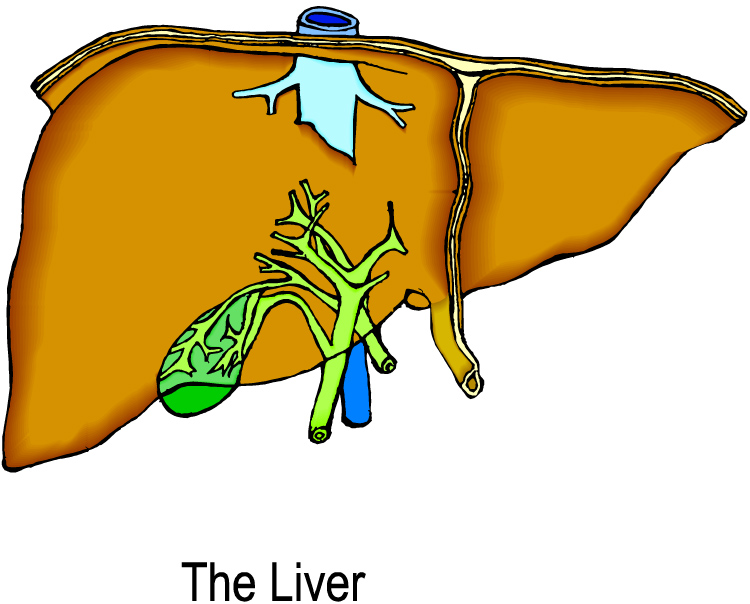 In addition, almost half of those with fatty liver were in the upper quartile for fasting insulin concentration, a marker of insulin resistance, compared with 17% of those without fatty liver.

In addition, regardless of insulin resistance at the start of the study, those with fatty liver had more risk factors for diabetes, such as higher glucose levels and cholesterol abnormalities than the others.

Researchers say the results suggest that as well as being associated with insulin resistance, fatty liver may independently increase the risk of type 2 diabetes.

Having a healthy liver is very important nowadays because of the toxic chemicals that have crept into our environment and food chain. The liver performs many functions, among them detoxification and when your liver is overloaded with fat, chemicals, or whatever, some functions will not take place. This means that vitamins and minerals can be destroyed and you know what happens when your body lacks vitamins and minerals: disease. 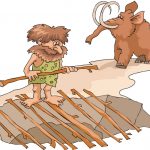 Saturated Fats Are Not What They Used To Be 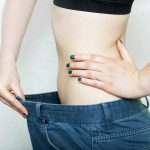 Strategies to Get Rid of Tummy Fat