Sleeping fewer hours than recommended by health authorities could cause you some serious health problems. So, if you are having problems falling sleep at night, no need to take sleeping pills or spend your nights watching TV; just go for a walk early in the morning and you may sleep like a baby at night.

A recent study conducted by The Centers for Disease Control and Prevention found that people who exercise in the morning, improve the quality of their sleep. The article was published by EmaxHealth.

Exercise in the Morning for Better Sleep
Submitted by Deborah Mitchell on 2011-06-05
SOURCES: American College of Sports Medicine and
Centers for Disease Control and Prevention 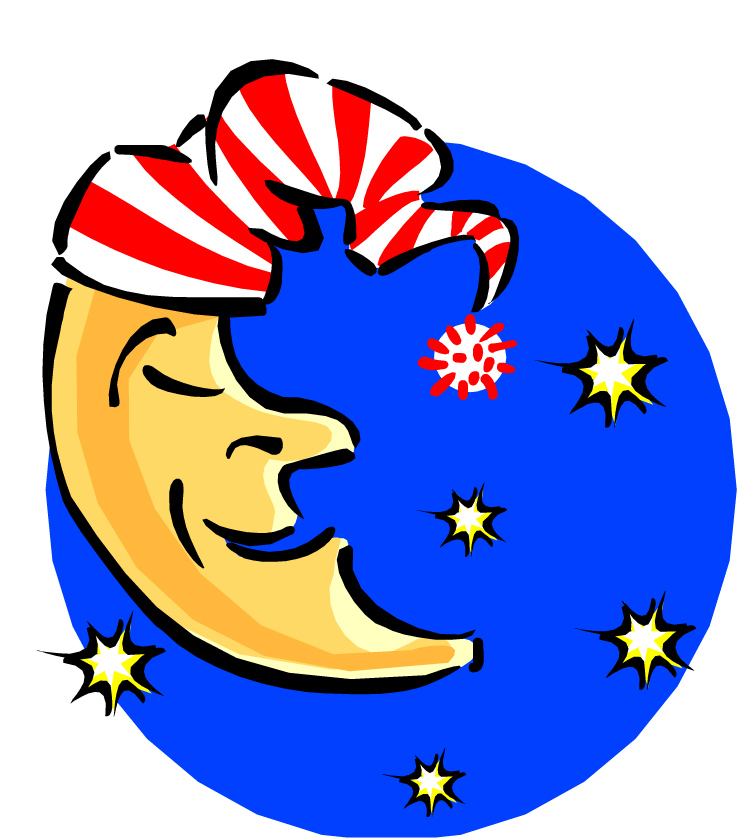 Daily exercise is an important factor for good health, but when should you exercise if you want better sleep? According to a new study, you should exercise in the morning soon after you get up for quality sleep later that night.

Early to rise and then exercise 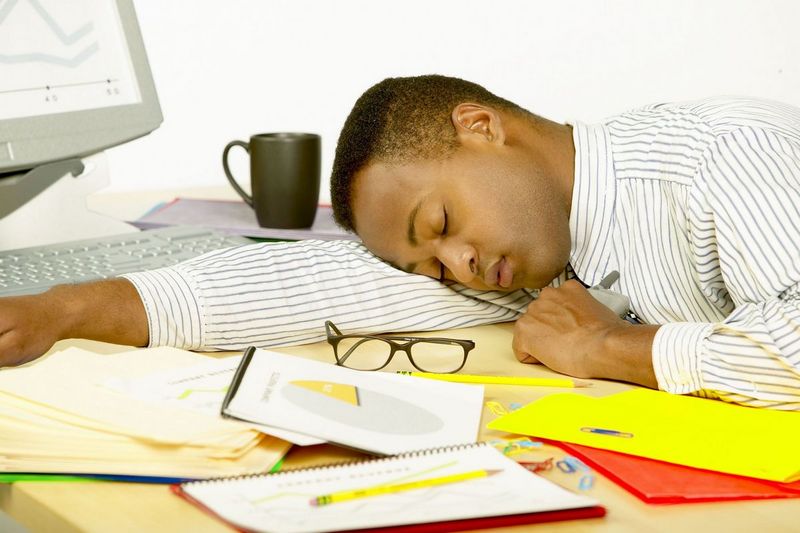 The Centers for Disease Control and Prevention has called insufficient sleep a public health epidemic. Although the National Sleep Foundation suggests adults need 7 to 9 hours of sleep per night, nearly 30 percent get 6 hours or less, according to the National Health Interview Survey. High school students should be clocking 8.5 to 9 hours, but less than one-third get at least 8 hours.

Insufficient sleep has a detrimental impact on everyday activities. An inability to concentrate, memory problems, higher incidence of accidents and injuries, and problems at work are joined by a greater risk of chronic diseases such as cancer, depression, diabetes, hypertension, and obesity.

At the 58th Annual Meeting of the American College of Sports Medicine and the 2nd World Congress on Exercise is Medicine, researchers with Appalachian State University presented their findings on the effect of exercise timing on sleep patterns in 9 adults. The investigators set out to determine if timing of exercise could improve sleep quality.

Each of the six men and three women visited the sleep lab on three separate occasions—one at 7 AM, one at 1 PM, and one at 7 PM—during which they performed 30 minutes of exercise on a treadmill. All the participants wore a sleep-monitoring headband at night that measured their sleep quality and sleep stage times.

According to lead author Scott Collier, PhD, FACSM, assistant professor at Appalachian State University, “exercise is proven to improve the quality of sleep, and our team wanted to see if the timing of exercise could maximize these benefits.”

Based on the findings of this study, exercise early in the morning leads to better sleep. Collier noted that “These findings–if the results of the sample hold true for the general population—can help exercisers gain even greater benefits from physical activity.” 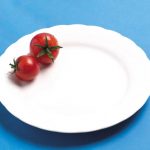 Is Stomach Banding Surgery the Right Thing for Me? 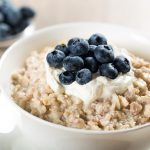