Perhaps the most difficult change you will have to make in a diet for diabetes type 2 is avoiding white and wheat flour products such as bread and cereals. Brown bread may look like a healthy choice, but not all brown bread are whole grain. Most “whole wheat” (brown) bread produced in the United States is highly processed and made with enough brown flour to make it look brown.

Before taking a look at some of the bread available in the market let us review what the terms glycemic index and glycemic load mean. 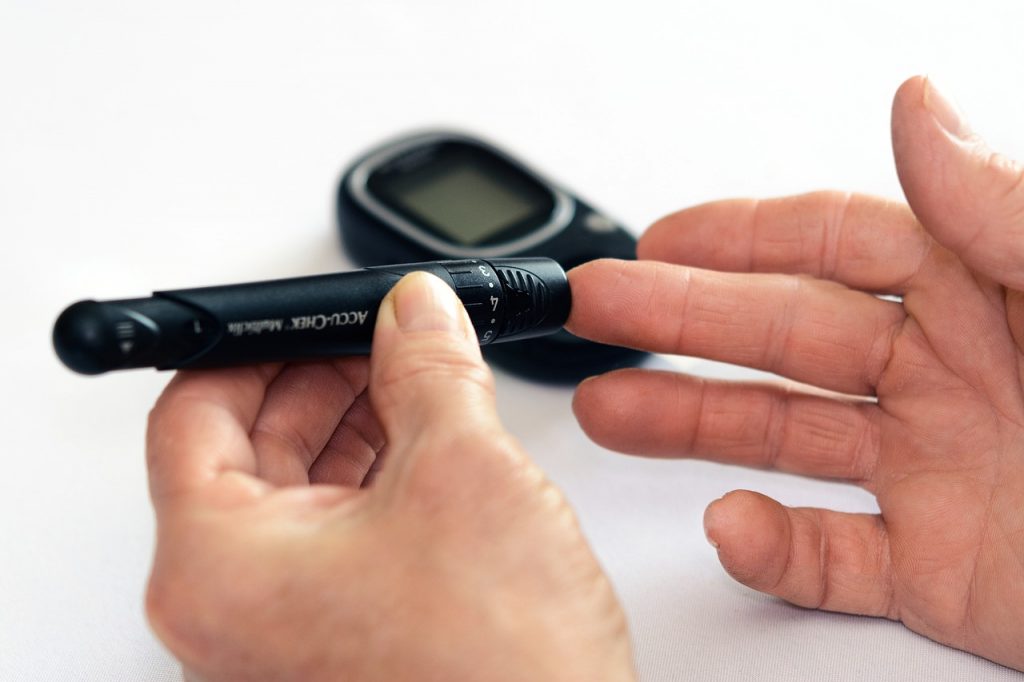 The starch contained in carbohydrates can affect the way blood sugar rises in two ways:

Another factor that influences your rise of blood sugar is the fiber in foods. However, not all bread that has a substantial amount of fiber may be good for you. In fact, finely ground wheat fiber, such as the one contained in whole wheat bread, has no effect on the digestion of starch because the size of its particles is very small.

As a result, it can raise your blood glucose in spite of having fiber. Any product made with whole wheat flour in which grains have been highly processed will have a GI value similar to that of white bread.

On the other hand, if the grain is whole and the fiber is still intact, it can work as a physical barrier to the enzymes and the digestion slows down. This is one of the reasons why whole (intact) grains usually have low GI values.

The type of fiber also makes the difference whether or not your blood sugar goes up. Viscous fiber thickens the mixture of food that enters the digestive tract. This slows the passage of food and restricts the movement of enzymes, thereby slowing digestion. The end result is a lower blood glucose response. Oats contain high amounts of this fiber.

A quick review of some bread available at the market

White bread is produced from wheat flour that has been finely chopped and from which the bran and the germ have been removed. In addition, the flour used in white bread is often bleached using chemical bleaching agents such as potassium bromate or chlorine dioxide gas to remove any remaining yellow color.

The process of removing the bran and the germ, known as milling, also removes important nutrients like dietary fiber, iron, and B vitamins among others. A law passed by the US government in 1941 however, mandates that bread manufacturers add some of the vitamins and minerals lost in the milling such as thiamin, riboflavin, niacin, folic acid, and iron.

You may have noticed on the package of certain pieces of bread the word ENRICHED; it refers to the process of replacing some of the vitamins and minerals.

White bread has a high average glycemic index of 70. It is not a good choice for diabetics or anyone else for that matter and should not be part of your diet.

The problem with whole wheat bread is that most of the time the grains are milled with steel rollers, a process that cuts the grains in very small particles. The smaller the particle size, the easier it is for water and enzymes to penetrate, thus finely milled whole-wheat and rye flours are digested and absorbed quite fast. Bread made using these procedures have high GI values.

Stone-ground wholemeal bread is made from 100 percent wholemeal flour. This is flour that contains all the nutrients present in wheat and is made by grinding the grains between pairs of stones. Stone milling generally produces flour with coarser particles of dietary fiber than the ones produced with steel rollers.

Pumpernickel bread is a form of German bread, referenced at least as far back as the 1450s. This bread is produced by combining coarse and fine rye flour with a sourdough starter and sometimes yeast. The bread then undergoes a slow cooking process, which can last up to 24 hours. It has a GI of 41 and a GL of 5.

The fibrous coat around seeds and plant cell walls acts as a physical barrier, slowing down access of enzymes to the starch inside the cells. It has an average GI value of 41.

Sourdough bread is made with dough that contains a lactobacillus culture and yeast. Acids in foods slow down stomach emptying, thereby slowing the rate at which the starch can be digested.  Because sourdough bread contains both lactic and propionic acids, produced by the natural fermentation of starch and sugars of the yeast, it causes a decrease in the rate of absorption into the bloodstream and lowers the GI of wheat bread to 53 and GL to 10.

One of the greatest changes you can make in your diet to control your level s of blood sugar is to bread in moderation. Even bread that has a low glycemic index and a low glycemic load, such as those made with coarse and intact grains, should be eaten with caution. Average white and wheat bread should be avoided because they will raise your blood sugar at even higher levels than sugar.

But, since everybody is different, when eating bread, check your blood sugar before and after eating it. Remember that the amount you eat also has an impact in your blood glucose level. You may want to eat just one slice of bread at a time instead of two to prevent a high rise in blood sugar. 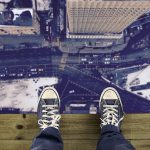 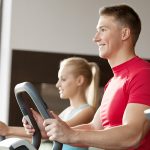 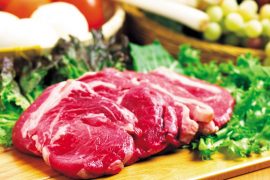