You probably have heard many times: If a person is overweight, why doesn’t he/she just stop eating? You may have heard that even from doctors and other health professionals from whom you expected more understanding.

The truth is that people who have a food addiction could have a malfunction of some brain chemicals known as neurotransmitters. Scientific studies have shown that when neurotransmitters such as serotonin are not working appropriately, it can lead to obesity.

Our brains are formed by millions of nerves. These nerves have a little body and long skinny legs that connect to one another although they don’t touch each other, meaning that the end of one leg does not touch the leg of the nearby nerve. Instead, nerves connect among themselves by releasing certain chemical substances, neurotransmitters.

Neurotransmitters are released from one leg into the gap, and this chemical is what stimulates the next nerve to pass on the message. In other words, the chemical neurotransmitter is the one that carries the message from one neuron (the name for a brain nerve) to the next. Isn’t this amazing? Anyhow, different chemicals transmit different messages and cause different reactions.

Two types of brain chemicals are involved in food addiction: serotonin and endorphin. Both chemicals are released from the end of the nerves. When released, they fill the gap between the nerves and stimulate the following nerve. What happens when the next nerve is stimulated depends on where in the brain it is located.

Serotonin promotes relaxation, peacefulness, and a decrease in anxiety. It is concentrated in the part of the brain that regulates eating, sleeping, aggression, drinking and sex.

It is possible that people addicted to food have a disorder in their serotonin functioning. Perhaps an insufficient amount is manufactured or not enough serotonin is released. A person with insufficient serotonin is likely to feel stress and pain more acutely than someone with a normal amount.

Research has shown that adequate amounts of serotonin decrease eating. If you have a disorder in your serotonin functioning, you will experience cravings. Your body is screaming at you: “Eat, eat”.

How can you increase the level of serotonin?

Serotonin is manufactured at the neuron from tryptophan. If you are deficient in serotonin it could be because the factory is not working properly or maybe you are not getting enough tryptophan to produce enough serotonin. As you can see, eating too much can be caused by a chemical imbalance and it is definitely not your fault. 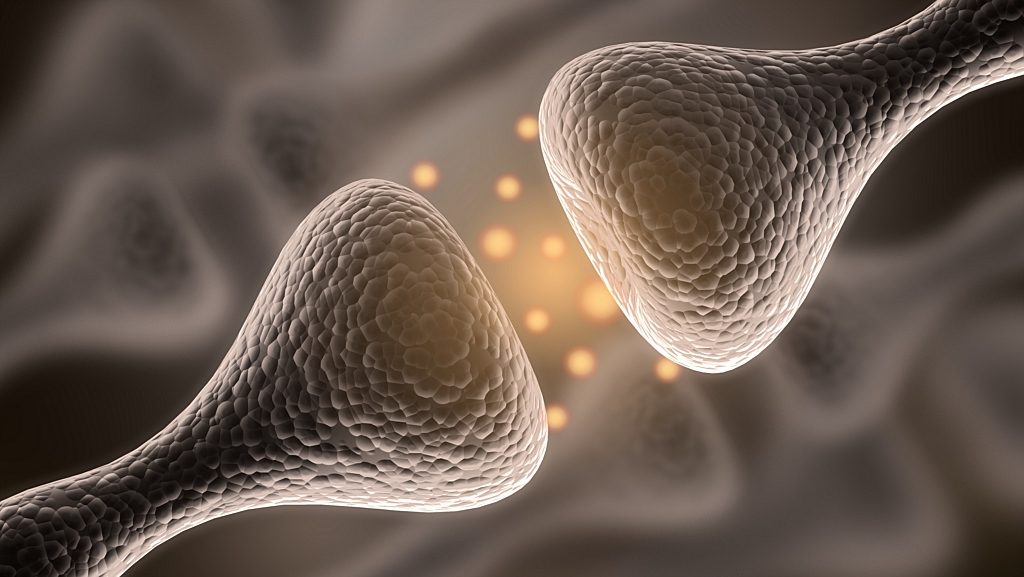 Tryptophan is an amino acid. Protein is made of amino acids. When you eat a steak or a piece of chicken, it is full of different amino acids. During the process of digestion, they get separated from each other and circulate individually throughout the body.

As soon as tryptophan gets to the neuron, serotonin is made and released. The problem is that if the protein you have eaten has a larger concentration of other amino acids, such as tyrosine, leucine, etc. these amino acids manage to get first to the brain. This means that tryptophan is not getting inside the neuron and consequently, not enough serotonin is manufactured.

To prevent this from happening and to make sure tryptophan gets to the brain to produce serotonin, you can do the following:

Eat foods high in tryptophan on an empty stomach. This way tryptophan will not have to fight with other amino acids to enter the neuron.

Carbohydrates increase tryptophan in the brain

When you eat carbohydrates, more tryptophan gets in your brain. Here is why:

Thus, you may have developed a dependence on food through such a process. Without realizing it, you were compensating for a lack of this chemical by eating. In other words, you were using food as self-medication.

Endorphins are another type of neurotransmitter. Endorphins are the body’s natural morphine and they make us feel good. For some people, eating sweets, starches, or fats cause the release of endorphins which relieves discomfort and feels good.

Certain endorphins also stimulate eating. If you eat sugar and your body releases beta-endorphin, you will want to eat more sugar. That second helping of sugar will release more beta-endorphin and stimulate more eating, and so on and on. People susceptible to this process can eat enormous quantities of food. A symptom of this problem is having difficulty stopping eating once you have started.

If you are a compulsive eater, you may have extra amounts of a beta-endorphin and less normal amount of encephalin, another chemical similar to endorphin. Beta-endorphin has been identified as a chemical that stimulates eating. It is possible then that you become a food addict when these two chemical situations are present: a serotonin malfunction and an imbalance in the release of endorphin and encephalin.

Sugar is suspected of triggering the release of endorphin, which in turn will make eating sugar a pleasure. Many scientific studies have shown that an increase in beta-endorphin leads to increase eating.

Knowing that certain foods are triggering a chain of events that leads to overeating, the solution may be on abstinence. Staying away from those foods will stop the chemical reactions, but is it easy to do it? It will definitely take an effort on your part if you are addicted to food. I would like to review with you a plan to achieve abstinence in my next article. 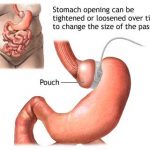