When your blood sugar (glucose) remains above 140 mg/dl over extended periods of time, one thing that happens is the formation of advanced glycated end products, also known as AGEs. 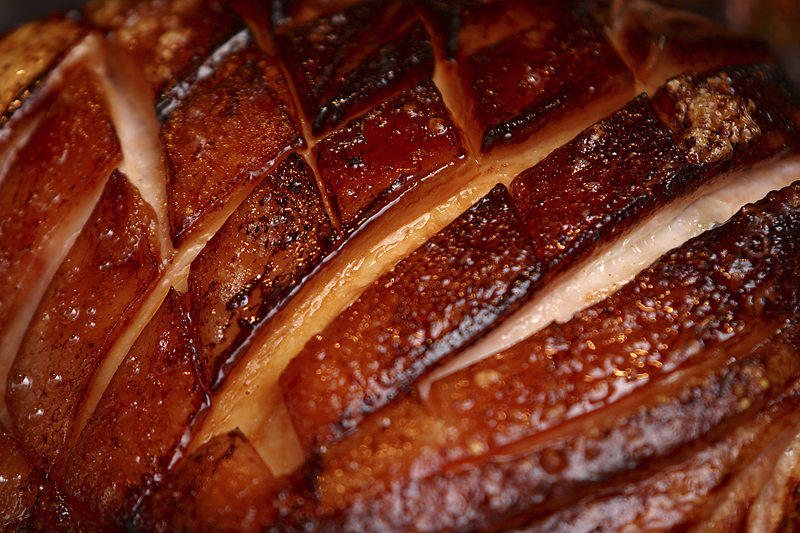 AGEs can damage your blood vessels even if you are a healthy person, but if you have pre-diabetes or diabetes, AGEs would make things worse.

Have you ever looked at a baked or barbecued chicken and noticed that the skin has turned a golden brown and has become stiff and crispy? Well, that is an example of glucose combining with protein to form advanced glycated end products.

In the human body, glucose combines with protein in the same way, but is “baked” at a lower temperature, 98.6 degrees Fahrenheit. The development of these products occurs in all of us and they accumulate as we age. For people with diabetes, who have elevated glucose levels, these AGEs form much faster.

Scientists call the reaction of sugars and proteins under dry conditions and at high temperatures the Maillard reaction. Chefs call it browning. Unfortunately, many chefs often prepare their dishes in ways that cause browning of the outer layers of the food. Cooking methods that usually result in browning are:

Adding sauces to meat, such as barbecue sauce, before cooking causes even more browning. Microwaving foods produces AGEs even when the food doesn’t turn brown. Warming milk in the microwave, for example, increases the AGE level by two or three times. Other products that include some AGEs are bread crusts and roasted coffee. 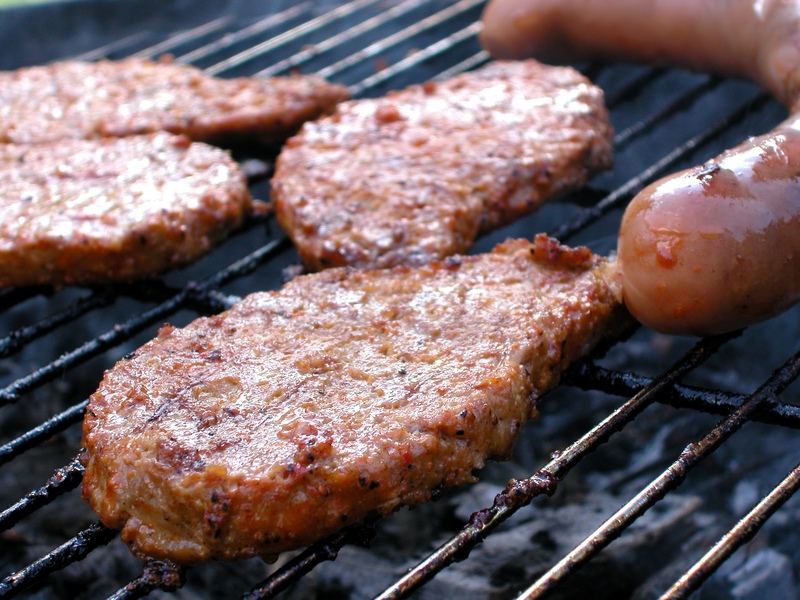 On the other hand, moisture discourages the formation of AGEs, so boiled foods don’t contain very many.

What research does show

Research has shown that when people eat foods that are high in AGEs, the AGEs levels in their blood increase substantially. In people with normal kidney function, many of the AGEs are excreted in the urine, but some remain.

Because browning reactions tend to improve the flavor of the food, food manufacturers have taken advantage of this fact. Thus, they increase browning to make their products more appealing to consumers by adding sugar and sauces to the food. Unfortunately, most of us “buy” into it, increasing food manufacturers’ benefits. In exchange, we get the AGEs.

While it is true that one piece of barbecue meat or browned food is not going to give you diabetes, eating barbecue foods most of time could.

Cigarette smoking also forms AGEs at a faster pace than normal. This could be the reason why people who smoke seem to get wrinkled skin at an early age than nonsmokers. If you are at risk for diabetes, you are also at risk for accelerated aging and early heart disease. Does it make any sense to increase your risk even more by smoking? 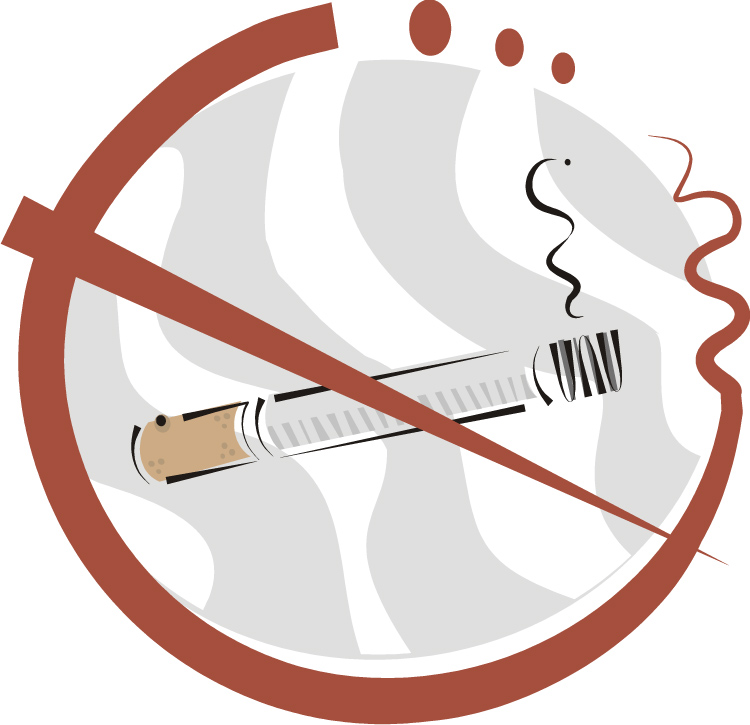 If you have pre-diabetes or diabetes and you are trying to cut down on saturated and trans fats, highly refined carbohydrates, and processed foods, you may think that asking you to cut also on barbecued foods, is crossing the line. I understand your feelings, believe me.

But remember that I do this with the best of my intentions, since the purpose of my articles is to provide you with as much information as possible so you can make the right decisions and enjoy the best possible health. 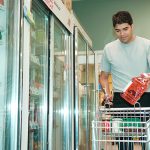 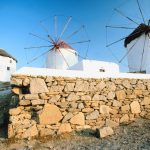 A Daily Dose of Olive Oil Can Repair Your Heart, Study Shows