To achieve regular blood pressure, you may want to cut out most canned and junk foods unless they are clearly labeled unsalted or no salt added.

Try to stay away from commercial frozen dinners or prepackaged “instant” meals because although some are now low in fat, not many are low enough in sodium. And the same goes for fast foods, most of which are loaded with sodium and fat.

Over the past several decades, we have used more and more canned and processed foods. Unfortunately, they are not the safest foods to eat when it comes to normal blood pressure given the process involved in the canning and preparing. Let’s take a brief look at how this processing is done. 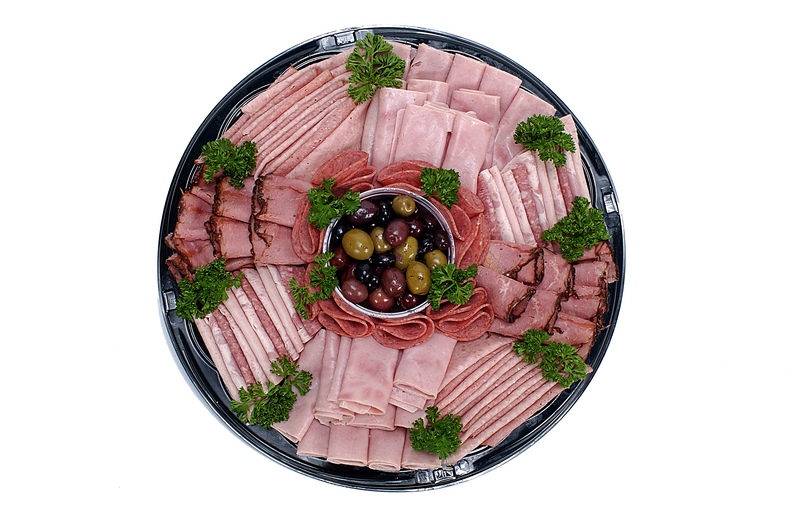 Before canning, the food companies may put some vegetables into a salt solution to separate the ripe foods, which float, from the overripe ones, which sink. Canned whole tomatoes and some canned or frozen fruits may be bathed in a solution of sodium hydroxide to remove their peel.

The canning process usually involves boiling the food, which leaches out the potassium. and we know that one of the many benefits of eating fresh fruits and vegetables is the high proportion of potassium they contain.

The tasteless result is then flavored with sodium chloride. All this tends to replace the potassium with sodium. So with little potassium and all the added sodium, most processed food has a very low amount of potassium and a high amount of sodium, just the opposite of what we need to maintain a regular blood pressure.

Fresh peas, for example, contain almost no sodium but have a high amount of potassium. On the other hand, most canned peas contain very large amounts of sodium and very little potassium. The same is found in canned corn and beans as well. Pass up most canned foods.

If you really have an “emergency” and you need to buy, let’s say, a can of soup, look for the low sodium version. For example, Campbell’s cream of mushrooms soup contains 400 mg of sodium per half can. But Campbell’s also makes some low-sodium soups with only about 100 mg of sodium per can. Remember that a product labeled “low sodium” has a maximum of 140 mg. of sodium.

Much frozen food should be avoided. Plain frozen peas may not have sodium added, but those frozen peas, prepared with a sauce, usually do. Your job is to read the labels of the packaged food you are buying.

Sodium salts are added to processed meats. Although most fresh meats have a reasonable ratio of sodium to potassium, processed meats, including hot dogs, pork, sausage, bacon, smoked ham, and cold cuts such as bologna and salami, not only have too much sodium and little potassium but are also high in fat. Smoked or canned salmon can also be very high in sodium. 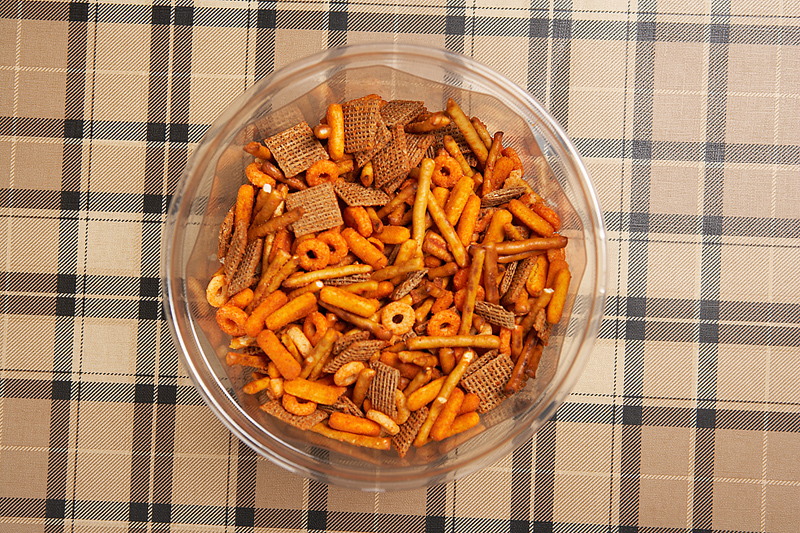 “Junk food” is no misnomer. Junk food contains not only too much sodium but also too much fat. Avoid all salted nuts, potato chips, and most crackers. Ritz crackers, for example, have 240 mg of sodium per 1-ounce serving). Some low-salt whole-grain crackers are available. 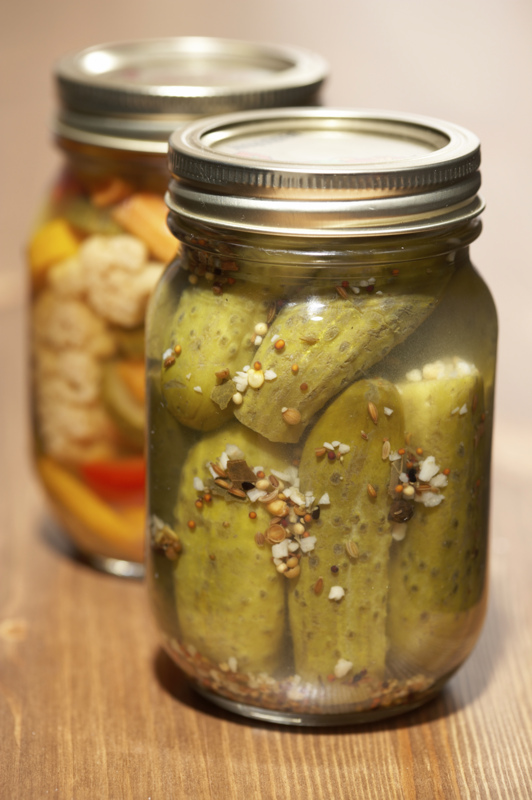 Caution: “low-sodium” is not sodium free. If you like, eat the low-sodium food, but keep the sodium very low in the other things you eat that day. Some newer canned foods are really low in sodium.

Other Foods to Avoid

Most people would recognize the following foods as salty:

One more time we see that canned or any type of processed food can rival fresh products. You may want to read my article “Normal Blood Pressure Starts at the Supermarket” to get a more specific idea what to buy when shopping for groceries. 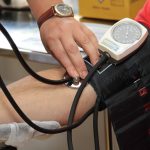 How to Lower Your Odds of Cardiovascular Surgery by 20% 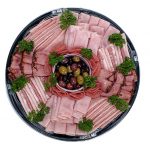 Regular Blood Pressure is on Bad Terms with Processed Foods