Besides an imbalance between sodium and potassium in our cells and lack of exercise, there is one more main factor that causes hypertension: overweight. Hypertension is one of many obesity effects, especially the one is known as abdominal obesity. Thus, the third step for lowering your blood pressure is to get rid of excess body fat.

In an overweight person, certain blood hormones do not work properly, causing malfunctioning in the body cells. Two examples are: 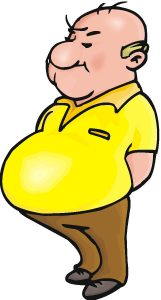 2. Excess fat causes insulin resistance. Losing some extra pounds lowers blood insulin. In many people this helps the kidneys excrete more sodium, resulting in lower blood pressure. Clinical studies have shown that just losing one third to one half of extra weight brings blood pressure back to normal.

On the other hand, not losing the extra fat may prevent the balance between sodium and potassium from going back to normal. It may also prevent the medication from lowering your blood pressure.

What causes you to gain weight?

Until not too long ago, common knowledge was that if you were overweight it was because you ate too much. However, contrary to what some people still believe, an overweight person doesn’t necessarily eat too much. In fact, most of the times, it is just the opposite. Studies have shown that in a population of overweight people the following is true:

How do you build your body fat?

Most of our energy comes from food. When you eat, your body uses that food in three ways:

1. It produces heat
2. It maintains your organ functions working
3. It allows you to do physical work. 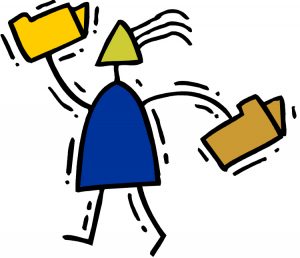 The rest of the energy is used to build body proteins or is stored in your fat cells. Based on these facts, we can think that eating less will solve the problem. No doubt it helps, large portions have become a problem in the United States, but there are other mechanisms that also play a part in the storage of fat in body cells.

Mechanisms that determine what goes into the fat cells

The body has some regulatory systems that determine to a certain extent what is stored as fat and what it is used in the production of heat and work.

Factors that increase calories to be stored as fat: insulin and white fat cells. Insulin prevents fat from being used up, which means it is stored in fat cells. White fat cells tend to store fat also. 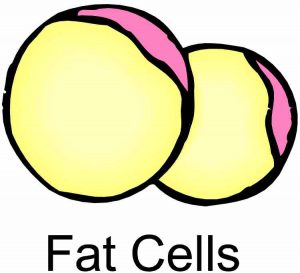 Although these mechanisms control to a large extent the amount of fat in your body, it can be influenced as we will see in our next articles. You have probably understood by now why following a diet that cut calories down is not enough to lose fat. It definitely helps, but other factors need to be involved to accomplish that goal.

Factors that help you lose weight

• Exercise: Not only you produce more heat while exercising, but you influence your blood hormones such as insulin, thyroid, and adrenaline causing the body to lose more heat even when you are not exercising.

• Cutting down in calories: Just by cutting your food portions changes the levels of some hormones such as insulin and thyroid hormone which instruct the body to store more fat.

• Restoring the balance between sodium and potassium. Studies have shown that potassium deficiency decreases the number of sodium-potassium pumps in the cells, producing less heat.

• Influencing the way some blood hormones work through a proper diet. Eating the proper way you can lower the level of blood insulin, one of the reasons why you store more fat.

Losing weight is not easy, and keeping it off is even more difficult, but hypertension occurs twice as often among obese people than does among people with normal weight. Dealing with hypertension, The Joint National Committee recommends that overweight people lose some extra pounds. 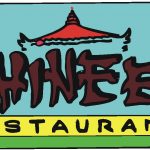 10 Steps to Follow When Choosing a Chinese Restaurant Menu 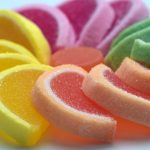 Food Calories Is What Counts at the End of the Day