Men, be aware that if you are gaining weight, you are at a higher risk of developing diabetes type 2 than women. Actually, several studies have shown that men do not have to gain as much weight as women to develop the disease.

A study to show that around our planet men are at higher risk of developing diabetes type 2 than women was conducted at Glasgow University and posted by Hivehealthmedia.com on October 16, 2011.

Men More At Risk for Diabetes than Women

Research and the resulting study done by scientists from the Scottish Diabetes Research Network at Glasgow University have found that men have a greater risk of developing type 2 diabetes than do women. The development of type 2 diabetes often results from weight gain and obesity. 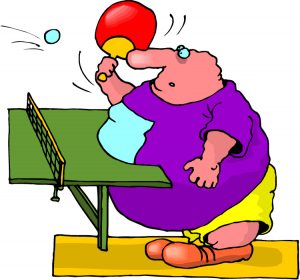 Recently, it was discovered that men do not have to gain as much weight as women to be affected by this disease. In addition, men may also have a lower Body Mass Index than women before developing this disease. There are now about 200,000 people, both men, and women, in Scotland diagnosed with type 2 diabetes.

The study was done to clarify why men from all parts of the world have higher rates of diabetes, and not just in Scotland. It was pointed out by the leader of the research, Professor Naveed Sattar of the Institute of Cardiovascular and Medical Sciences that there are many factors that contribute to the development of type 2 diabetes such as age, ethnicity, and genetics but the factor that causes the greatest risk for developing the disease is being overweight. 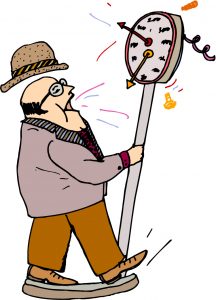 The research collected data from 52,000 men and 43,000 women in Scotland who already had diabetes and collected data on BMI rates and other factors such as rates of smoking and the age of patients. The results showed that men who diagnosed with diabetes had an average BMI of 31.83 as compared with 33.69 for women.

Professor Sattar explained that these figures support the hypothesis that indicated that men did not need to gain as much weight or be as obese as women to develop the disease and added that earlier research had shown that middle-aged men were at a higher risk for developing type 2 diabetes.

The head of research at Diabetes UK, Dr. Victoria King, said that men worry more about their being at a higher risk of developing type 2 diabetes than their female counterparts. However, further research will offer a greater understanding of how to prevent type 2 diabetes from occurring in both men and women.

Diabetes UK recommends that both men and women eat a healthy and balanced diet as well as exercise regularly to lose any extra weight and to cut their chances of developing type 2 diabetes.

Type 2 diabetes occurs when your body is unable to regulate the production of glucose. If this disease is not diagnosed in time or not dealt with properly, then various complications can result such as blindness or a shortened life expectancy as a result of heart disease, kidney failure or stroke.

Type 2 diabetes seems to occur at greater rates in Glasgow with 6.6% of the population having the disease as compared with an average of 4.4% of the population in the rest of the United Kingdom. The city could be facing an epidemic in diabetes over the next twenty years with estimates forecasting that one in twelve people in the Greater Glasgow and Clyde areas will develop the condition by 2030. 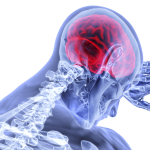 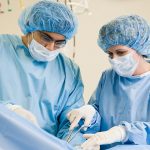 What Is Peripheral Vascular Disease and What Causes It?