The National Institute for Health and Clinical Excellence (NICE) is recommending a medication for triple therapy for patients with type 2 diabetes. The product, long-acting exenatide (Bydureon) is not insulin, but mimics a hormone found in the body and it works in three ways.

For details on how the treatment works check the article as it was posted by WebMD Health Newson October 18, 2011

18th October 2011 – In preliminary recommendations the National Institute for Health and Clinical Excellence (NICE) says that a long-acting injection of exenatide (also known as Bydureon) is suitable in triple therapy treatment for some people with type 2 diabetes.

Diabetes UK says exenatide mimics a hormone found in the Gila lizard and is given via once weekly injections. There is also a twice-daily short-acting version of exenatide (called Byetta) but that preparation is not the subject of this NICE draft guidance.

Although exenatide is injected, it is not insulin and it works in three ways:

NICE has given preliminary recommendation for long-acting exenatide to be used in combination with other diabetes treatments – metformin and a sulphonylurea, or metformin and a thiazolidinedione.

Exenatide is a prolonged release suspension for injection and is recommended for people with type 2 diabetes whose blood glucose levels are not well controlled and have other risk factors, including a body mass index (BMI) of 35 kg/m2 or higher. 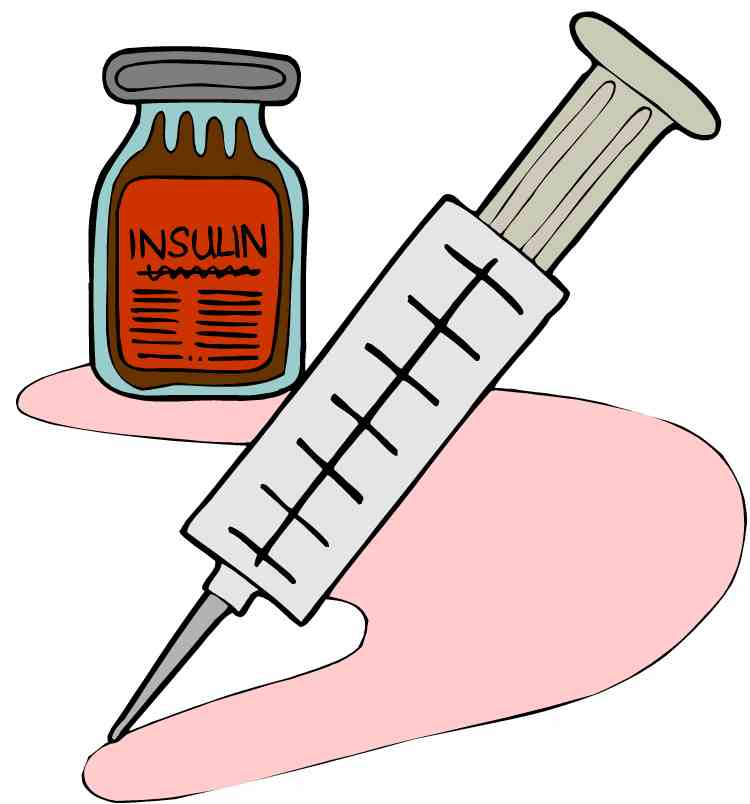 It can be used in patients with a BMI below 35 kg/m2 if treatment with insulin would present particular defined problems. NICE says treatment with exenatide in a triple therapy treatment should only be continued if tests show it is having a beneficial effect on the patient after six months.

Exenatide in dual therapy treatments (in combination with metformin or a sulphonylurea) is recommended as a treatment option in people with type 2 diabetes, but only if some alternative treatments have not been tolerated.

Professor Carole Longson, Health Technology Evaluation Centre Director at NICE says in a statement: “Type 2 diabetes is becoming increasingly more common in adults, so we are pleased to recommend exenatide as a treatment option for some people with the condition.”

NICE has not yet issued final guidance to the NHS, these decisions may change after consultation. Final guidance is likely to be published in February 2012. Until then, local NHS organisations will have to make their own decisions about funding this treatment. 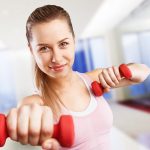 A Benefit of Exercising 15 Minutes Daily: It Extends Your Life 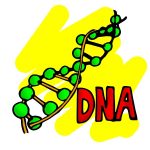