If you are over 65 and you have high blood pressure, you may want to be familiar with the new guidelines and recommendations that many prestigious health organizations have issued this year about high blood pressure in seniors. The numbers and guidelines may differ a little from the ones you are used to up to now.

The current recommendations were published by MedPage Today on April 25, 2011

Explain that a new document on treating hypertension in those 65 and older was the result of an expert consensus panel because there was not enough evidence available for creating formal guidelines. 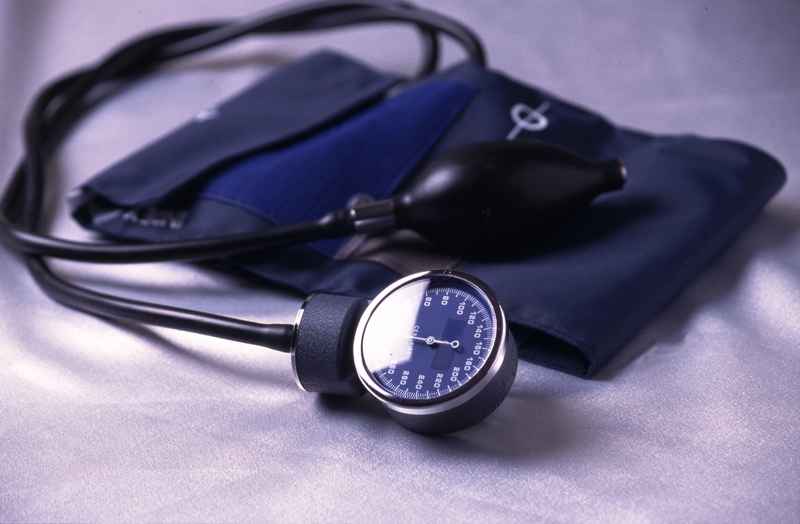 Note that the document recommended a target blood pressure of <140/90 mm Hg for most older individuals, while acknowledging that there was uncertainty for those 80 and older. A lower target was recommended for those with diabetes, kidney disease, and coronary artery disease.

The American College of Cardiology and the American Heart Association have issued the first guidance specifically for the treatment of hypertension in patients 65 and older in the form of an expert consensus document.

In general, the target blood pressure should be less than 140/90 mm Hg, although the authors acknowledged that there was some uncertainty about whether patients 80 and older should have a different goal than those ages 65 to 79.

A systolic target of 140 to 145 mm Hg would be acceptable for patients who have reached 80, noted the writing committee, co-chaired by Wilbert Aronow, MD, of New York Medical College, Jerome Fleg, MD, of the National Heart, Lung and Blood Institute, and Carl Pepine, MD, of the University of Florida.

Recommendations come in an expert consensus document — and not full practice guidelines — when “the evidence base, the experience with technology, and/or clinical practice are not considered sufficiently well developed to be evaluated by the formal ACC/AHA practice guidelines process,” according to the authors.

Hypertension is common in patients 65 and older, occurring in about two-thirds of men and three-quarters of women. But clinical trials have often excluded this patient population, leading to uncertainty among clinicians about how to treat high blood pressure in older individuals, or whether to treat it at all.

A fear of increasing the mortality risk by treating high blood pressure has also held clinicians back.

But that started to change when the results of the Hypertension in the Very Elderly (HYVET) trial were presented at the ACC meeting in 2008. The trial showed that lowering blood pressure in patients 80 and older significantly reduced stroke death, all-cause death, and heart failure. There was a 30% reduction in the stroke rate, too, but it fell short of statistical significance (P=0.06).

HYVET spurred the development of the expert consensus document on treating hypertension in older patients.

Among the current recommendations:

Although the general target blood pressure is less than 140/90 mm Hg, certain patient groups, including those with coronary artery disease, diabetes, and chronic kidney disease, should aim for less than 130/80 mm Hg.

Lifestyle changes may be all that is needed to manage milder forms of hypertension. Those changes include increasing physical activity, reducing salt intake, controlling weight, stopping smoking, and limiting alcohol intake to two drinks a day or less. If modifying lifestyle does not work, then drugs can be considered.

When drug treatment is initiated, start patients on the lowest dose of a single drug and gradually increase it. Thiazide diuretics, chlorthalidone, and bendroflumethiazide are recommended for initiating therapy. If a diuretic is not the first drug, it is usually recommended as the second drug when needed. 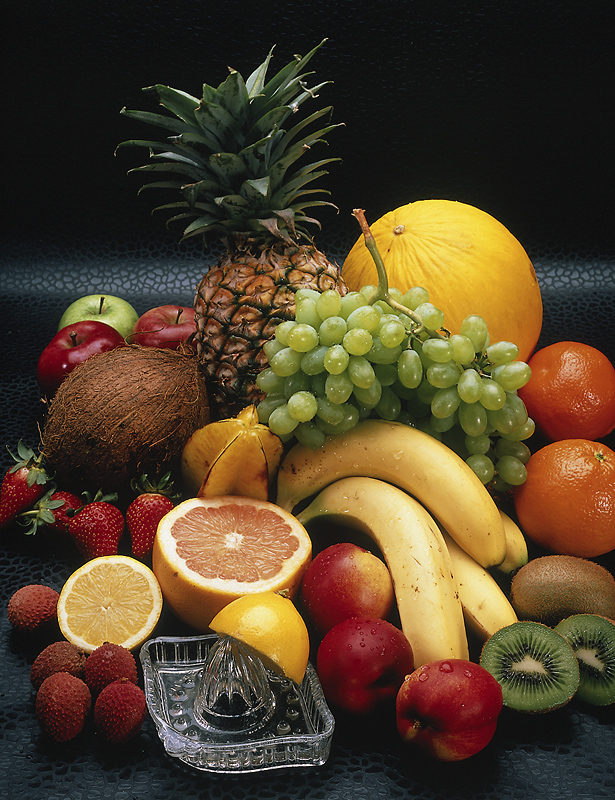 Consider starting with two drugs when the blood pressure is more than 20/10 mm Hg over the goal.

In hypertensive patients with coronary artery disease and stable angina or prior myocardial infarction, the initial choice should be a beta-blocker. A long-acting dihydropyridine calcium antagonist should be added when the pressure remains elevated or if angina persists.

Screening for albuminuria is recommended for all elderly hypertensive patients with concomitant diabetes and for those with mild and moderate chronic kidney disease.

The diagnosis of hypertension should be made based on at least three blood pressure readings at two or more office visits.

Keep in mind that, as the above document indicates, sometimes just a few lifestyle changes may be sufficient to go back to normal blood pressure. In this website you will find many articles that can help you accomplish that goal. You may want to print them, read them carefully, and follow the advice. You have nothing to lose and much to gain by doing it. 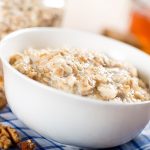 Oats Nutrition: How Much Do You Have to Eat To Lower Cholesterol? 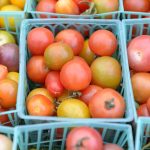 Can Fruits Be Considered a Low Calorie Food?