Olive oil is again in the news with researchers focusing this time on the connection between this oil and strokes. The study shows that the benefit of making olive oil part of our menus is connected to its high amount of monounsaturated fat in the form of oleic acid and to its antioxidants.

This is probably one of the reasons why people who follow a Mediterranean diet, suffer fewer heart attacks and strokes.

Needless to say, by including more olive oil in our diet, we reduce the amount of saturated fat, an additional benefit not to be ignored. 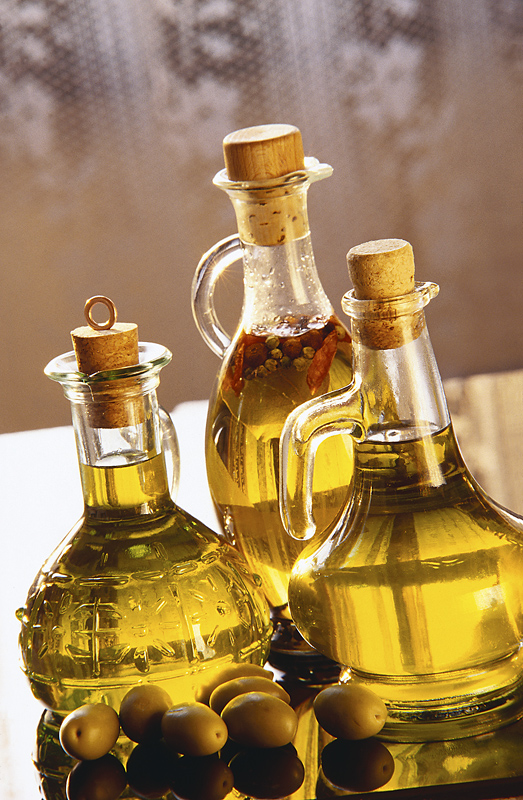 The six-year study conducted in Bordeaux, France was published in the June 15 online edition of Neurology. The article appeared in HealthDay News; Reporter Ellin Holohan

Seniors who preferred the oil had 41% drop in the attacks vs. those who rarely ate it

WEDNESDAY, June 15 (HealthDay News) — Adding olive oil to your diet may reduce your risk of stroke, a new study suggests.

Researchers found that older people who used olive oil intensively — meaning they regularly cooked with it and used it in salad dressing — were 41 percent less likely to have a stroke than those who rarely consumed it.

The lead author of the six-year study, Cecilia Samieri of the University of Bordeaux in France, said why olive oil might help reduce the risk of strokes was unclear. But it might result from people replacing less healthful saturated fats with mono-unsaturated olive oil, she added.

“We can’t infer from our study which aspects of olive oil prevent stroke,” Samieri said. But “it may be a substitution effect.” Thus, eating fewer saturated fats improves the health of olive oil users. Prior research had documented olive oil’s anti-inflammatory benefit, she added.

Properties of the oil itself, including oleic acid or polyphenols, could also hold the secret to the oil’s protective effect, said Samieri, a post-doctoral faculty member in the university’s department of nutritional epidemiology. Polyphenols are antioxidant nutrients that reduce inflammation in the vascular system, according to the study. Oleic acid, a fatty acid, makes up 80 percent of olive oil.

The study is published in the June 15 online edition of Neurology.

Stroke, an outcome of poor vascular health, is the third leading cause of death in the United States, according to the American Heart Association. 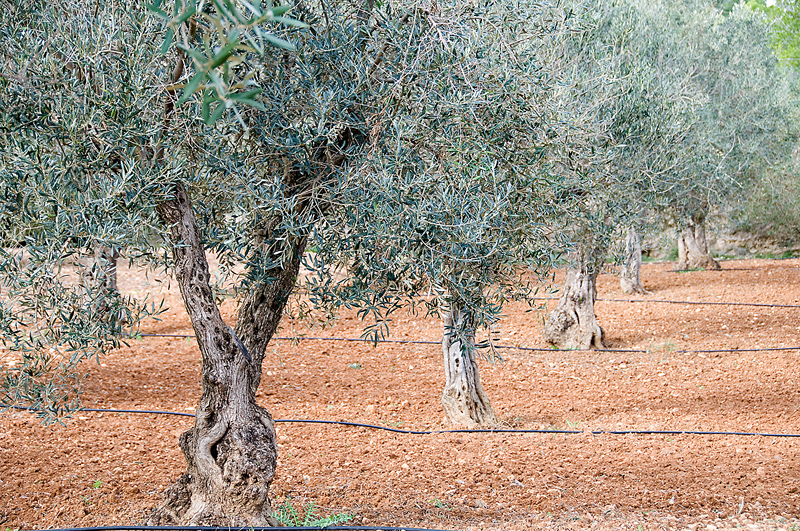 Strokes result from vascular bleeding or, more frequently, a blockage of blood flow to the brain. Diets high in foods containing saturated fat, such as meat and butter, have been linked to stroke.

In the study, researchers looked at how much olive oil 7,625 French people aged 65 years and over routinely used, ranging from none (23 percent) to moderate use in cooking or dressing (40 percent), to intensive use in cooking and dressing (37 percent). The participants primarily used extra-virgin olive oil, and the study controlled for stroke risk factors, such as high blood pressure, exercise, smoking and alcohol use.

A second study sample had some contradictory findings, the research noted. Oleic acid was measured in the blood of 1,245 participants. Among that group, 27 strokes occurred, with a 73 percent reduced risk of stroke found in people with higher levels of oleic acid, the study found. But the higher level was also linked to higher consumption of butter and goose or duck fat, which “may explain the unfavorable pattern of risk factors associated with higher plasma oleic acid,” according to the findings.

A nutrition expert cautioned that people should not overuse olive oil in an effort to improve health because it is a high-calorie fat.

“The takeaway from the study is that a diet high in olive oil does have a protective benefit, but we need to look further to find out how much is beneficial while still maintaining a low-fat diet,” said Heather Davis, a clinical dietitian at Lenox Hill Hospital in New York City.

She said that the American diet is rarely lacking in fat, which is needed for healthy skin and hair, and for processing certain vitamins.

“We need to look further to establish an upper limit,” said Davis. While the researchers were unsuccessful in establishing a numerical value for optimal oleic acid, “it’s good that the idea is out there,” she said.

She said it is important to continue the research. “We know olive oil is beneficial, but it would be advantageous to be able to determine a protective range in a patient’s blood,” Davis noted.

Funding for the research came from the French government and Lipids for Industry, Safety and Health, an alliance of academia and industry.

Olive oil has been a major component of a traditional Mediterranean Diet and has definitely done its job when protecting its population. Being born and raised in Spain I can attest to that. However, buying a good olive oil has its tricks. I have written some article on the subject you can read or you can obtain “Your Heart Needs the Mediterranean Diet” at a very accessible price. In my book I explain everything you need to know about the components of a traditional Mediterranean diet. 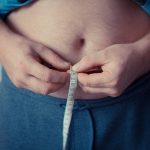 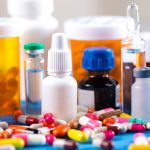 Here Is How Diabetes and Hypoglycemia Cause You Chronic Fatigue