If you have hypertension, you have a higher risk of suffering in your older years from memory loss. You are also at risk for dementia and Alzheimer’s.

Why? Because hypertension disease reduces blood flow to the area of your brain that controls memory and learning. This in turn causes these areas to receive fewer nutrients which are necessary for your normal brain functioning.

It is believed that hypertension’s adverse effects on the brain are caused by constant pounding on the small vessels in the brain. The brains of patients with high blood pressure actually shrink –by as much as 20 percent, according to some studies. Although other studies estimate the shrinkage to be much smaller, researchers point out that even small changes in important structures of the brain may have serious consequences. 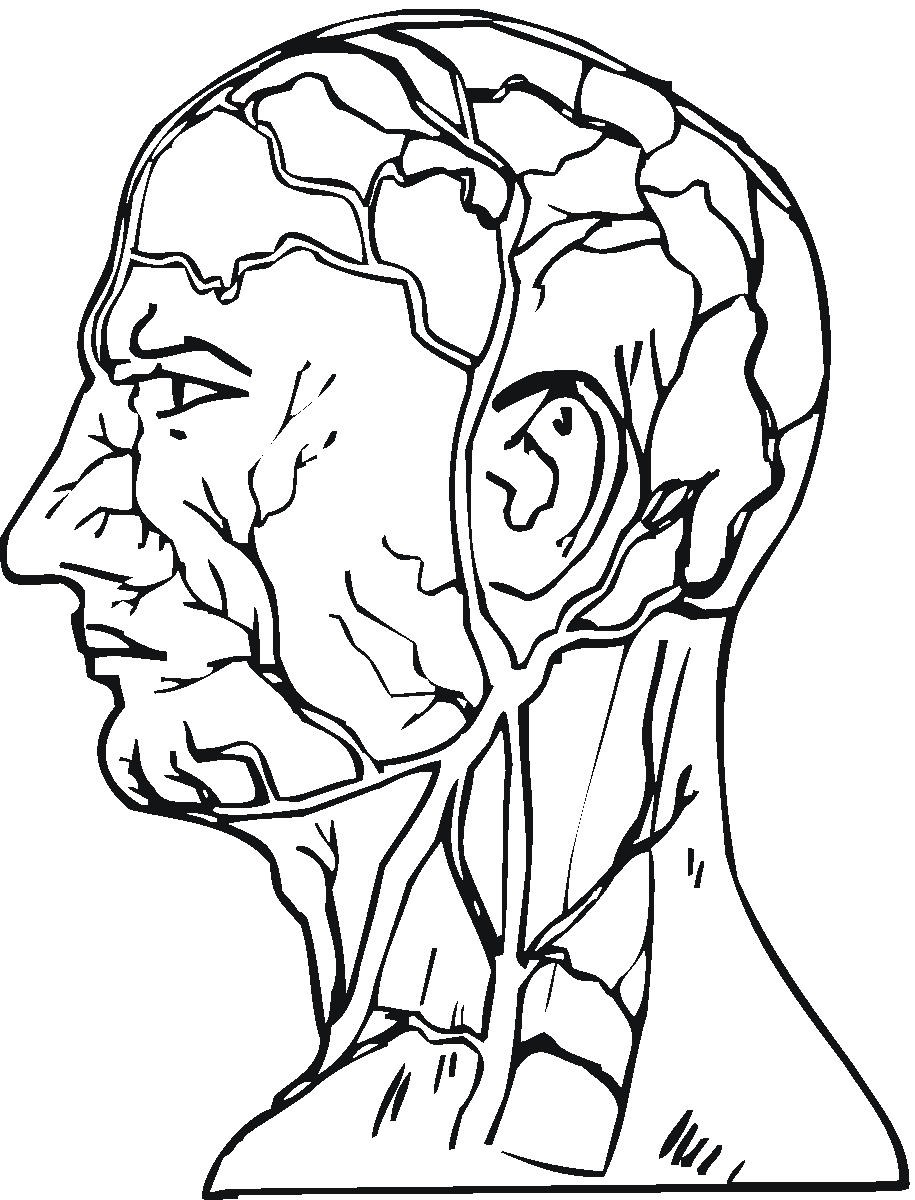 A long term study sponsored by the National Heart, Lung, and Blood Institute, which has followed more than 1,000 men for over thirty years, support this. Early results of this study show that men in their seventies who had hypertension in their forties not only had smaller brains than their healthy peers, but also had other changes associated with premature aging of the brain.

Another reason hypertension speeds up mental deterioration is that it dramatically increases the risk for strokes. It has recently been discovered that repeated small strokes –which are often so minor they are not even noticed, are a significant factor for Alzheimer’s disease.

In a study conducted at the University of Pittsburgh, the researchers used a modified magnetic resonance imaging (MRI) technique to look at blood flow in the brain of 68 older adults. Forty-eight of them had no memory problems, 20 had Alzheimer’s disease, and 20 had mild cognitive impairment. At least half of the people in all three groups had high blood pressure.

The MRI technique showed that the blood flow to every part of the brain in people with Alzheimer’s was lower in those with hypertension when compared with those who didn’t have high blood pressure. The lower flow of blood to certain areas of the brain was present in every individual with hypertension, even though many of the participants were taking medication to lower their blood pressure.

The reason, says Cyrus Raji, an MD, PhD and leader of the study, is that treated or not, high blood pressure makes your blood vessels narrower and less flexible over time. Narrower blood vessels deliver fewer nutrients to the brain making a person more susceptible to Alzheimer’s disease.

In most cases, hypertension has no warning signs and it causes no symptoms until it reaches a life-threatening stage. Very severe hypertension may cause dizziness, headaches, nausea, or vomiting, but this is rare. If you have not done it lately, pay a visit to your doctor and find out what your blood pressure is. 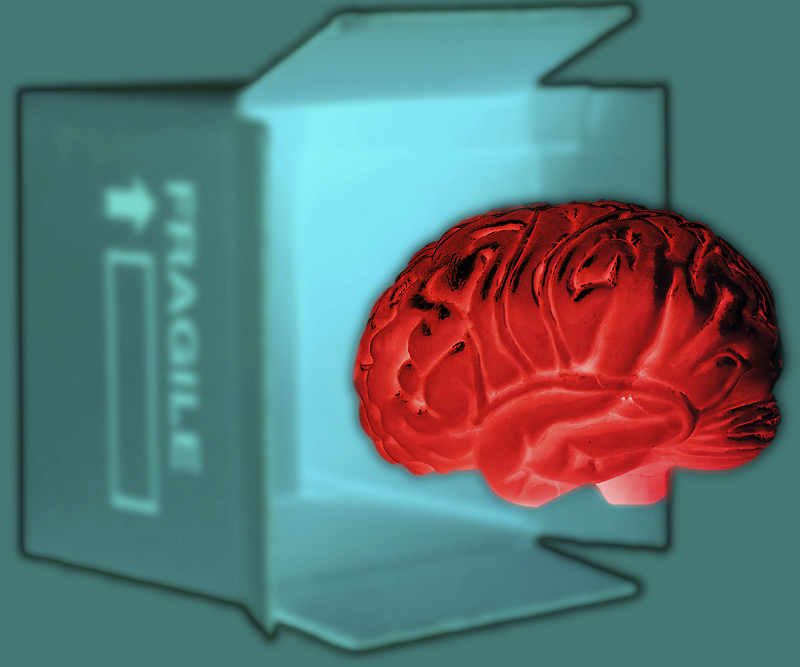 What can you do to prevent hypertension?

Limit consumption of salt to 1.5 grams a day.
Stay away from processed foods; they are very high in sodium
Eat more fruits and vegetables.
Walk at least 30 minutes a day, five days a week

According to the National Heart, Lung and Blood Institute, about 50 million Americans have hypertension disease. As you have seen, hypertension is a hazard for memory loss, dementia, and Alzheimer’s. Take some serious action now to prevent being part of these statistics. 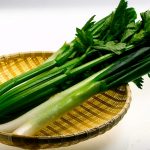 Celery Is One of the Best High Blood Pressure Drugs

What Are the Causes of High Blood Pressure in Diabetics?