Many diabetic patients are fully aware of how diabetes affects their eyes and their feet, but they may not be aware of how much the disease affects their kidneys. Being on the alert for kidney disease is crucial because the kidneys are very important in the functioning of your body. If your kidneys are not working properly, too many things can go wrong with your body organs.

What is kidney failure?

Kidney failure means the kidneys lose some of the capacity to filtrate. It can be caused by: 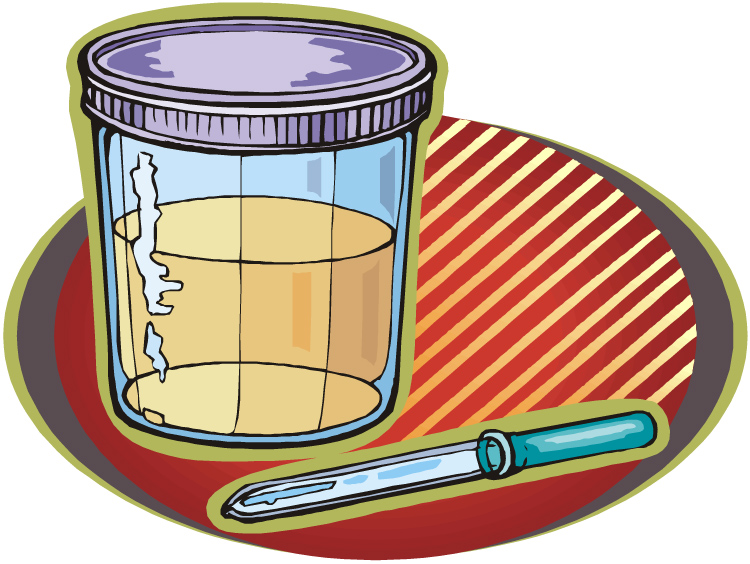 When about two-thirds of filtration capacity is lost, symptoms of kidney failure begin to appear. When seven-eighths or so is lost, survival depends on either starting dialysis or transplanting a new kidney. This is called end-stage renal disease.

The diagnosis of kidney failure

Another study that appeared on Endocrine web in February 2011 (see article below) found that few diabetics are aware of the potential for kidney complications.

Be aware of what the symptoms of kidney failure are

The following are the many symptoms of kidney failure. It is important to note that many of these symptoms appear aftermost kidney function has been lost.

People with type 1 or type 2 diabetes may get kidney failure after a decade or more of suffering from the disease. People with diabetes now comprise the largest group of patients starting dialysis in the United States and account for a large portion of the deaths from kidney failure.

If you are diabetic you can and should test your urine for protein at least once a month. Protein in the urine can be detected simply by holding a paper strip (Uristrip and others) in the urinary stream. You can get these strips without a prescription at your pharmacy.

Check the colour of the strip with the instructions in the package. Look for protein or glucose. If you find that neither protein nor glucose is present, you don’t have to worry, but if you find any of them repeatedly, tell your doctor.

If you are diabetic, being on the alert as far as your kidneys are concerned can save you a lot of grief in the future because kidney failure can make your life quite difficult. A good friend of mine has just died of this disease after 17 years of being in dialysis. But as you have already seen, kidney disease is relatively simple to detect and consequently easy to prevent its full blown development. 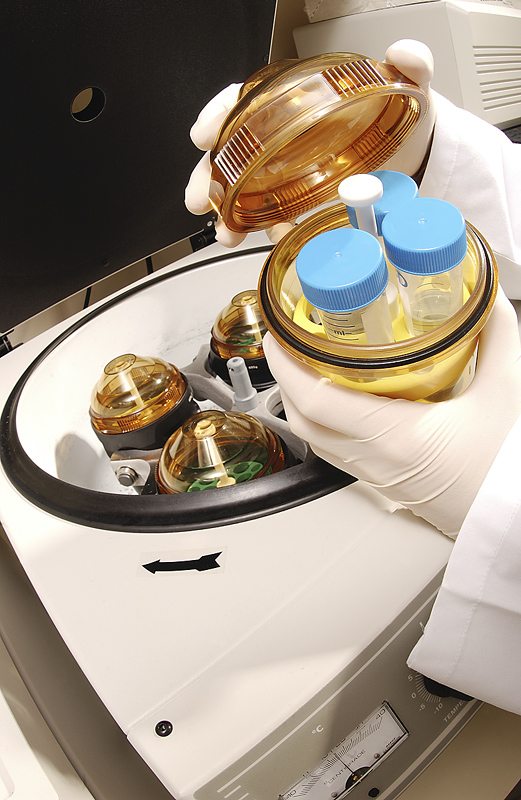 A study by the University of Bedfordshire, United Kingdom

Few diabetics are aware of the potential for kidney complications, study finds

Despite the fact that type 2 diabetes significantly increases the risk of developing kidney problems, a low percentage of patients are aware of the connection and even fewer know how to avoid kidney problems, according to a new study from a team of researchers from the UK.

In fact, the University of Bedfordshire researchers wrote in their report, which was published in the Journal of Renal Care, that the first time most diabetic patients become aware that their condition can cause kidney problems is when their doctor tells them that they have kidney disease.

They said that this represents a serious public health concern, as the cost of treating patients who have both type 2 diabetes and kidney disease is extremely high. Furthermore, there are steps that people can take to reduce their risk of these complications.

For the study, the researchers surveyed 48 patients with type 2 diabetes who had been referred to renal specialists. The survey asked patients about their knowledge of the degree to which diabetes can cause kidney damage.

Across the board, few participants said that they were aware of the connection. In fact, the majority said that it was never mentioned by their doctor that kidney damage could be possible consequences of diabetes.

The researchers said that their results clearly show a need to raise awareness of the connection between kidney disease and type 2 diabetes.

“Some patients saw their kidney referral as a ‘wake-up call’ that they needed to manage their diabetes more seriously, while others were concerned about their lack of knowledge about the disease,” said Gurch Randhawa, who led the study. “What was clear was that many of the patients we spoke to were much more aware of how diabetes could affect their eyes and feet than their kidneys.” 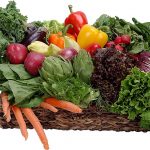 What Is Dry Eyes and Who Gets It? 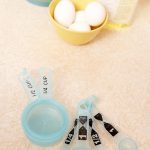 How Many Tablespoons in a Cup? Dry and Liquid Measurements