When you constantly eat more than you need or than you use, your body stores the extra calories as fat, mainly in your abdominal area. As a result, the fat cells become larger and larger until they reach a point where they don’t allow any more fat to come in. And from here, everything starts going downhill. 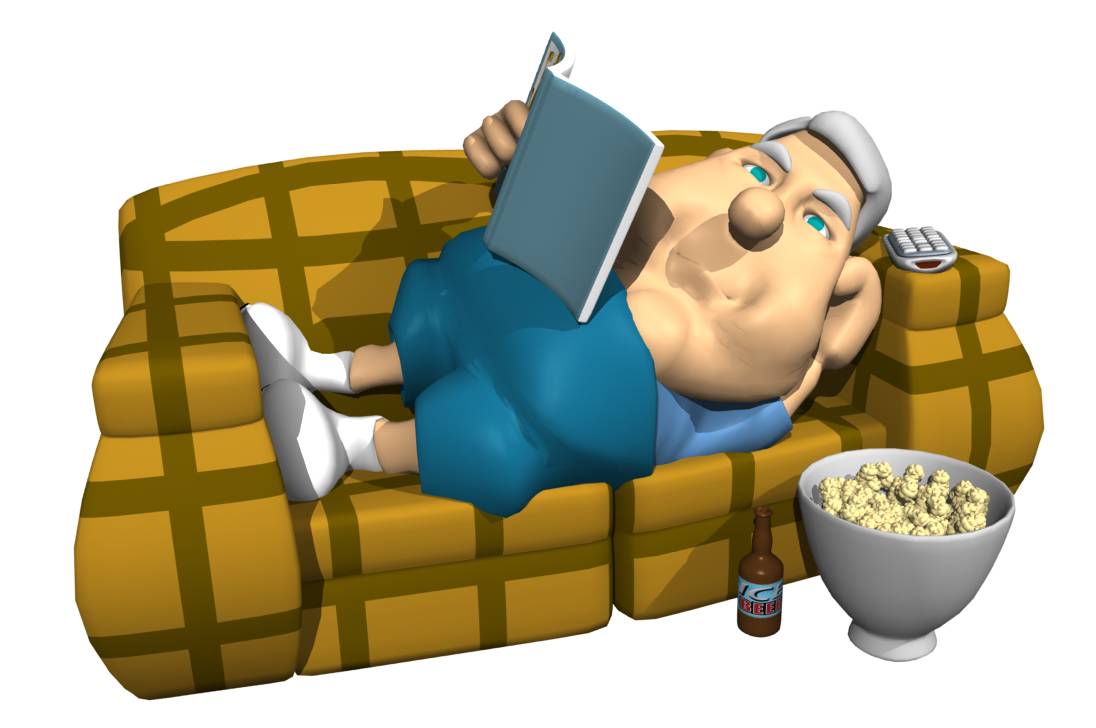 To counteract the insulin efforts, the fat cells put even more resistance. As a result of this battle, you now have higher levels of insulin and increased levels of fatty acids in the bloodstream. And this is bad news, because the fatty acids go back to your liver where some are turned into triglycerides and stored in the liver, causing a “fatty liver”.

Consequences of a fatty liver

The triglycerides in the liver begin to irritate this organ, causing the liver enzymes to go up as well. As a response, your liver does exactly the same as your fat cells did: they put up a wall of resistance to the insulin that is trying to push the fatty acids inside. Now your liver has become resistant to insulin and your pancreas release even more insulin. The liver fights back with the result of more fatty acids and insulin wandering in your blood vessels.

The liver releases more glucose into the blood

From here, things start to go down the tube. Remember that your body gets glucose from two sources:

The food you eat
From the liver when you are fasting
Insulin is responsible for controlling the glucose release from the liver. When the liver can “see” the insulin, it does not release glucose. But when insulin levels are low your liver increases the amount of glucose it releases. However, when the liver puts up the resistance to insulin, it cannot see the insulin any longer and sends more glucose into the bloodstream, so blood glucose starts to rise. To fight this higher lever of glucose, your diligent liver sends more insulin to the blood, adding insult to injuryand making a mess of the whole thing.

Since the liver is not letting more fatty acids to come in, these move to the muscles. As you may remember, your brain only uses glucose to function, but your muscles can use both, glucose and fatty acids as energy. Because fatty acids are quite abundant and easy to use, your muscles start using them . 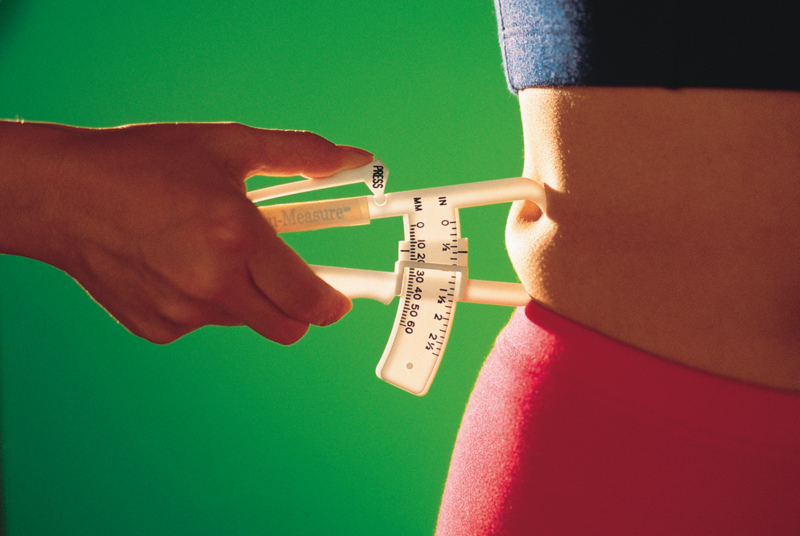 At the same time, your muscles put resistance to the glucose trying to get into the muscles. And I am sure you have already guessed what happens next: your pancreas releases more insulin to push the glucose inside the muscles to no avail. Since your muscles are responsible for taking up more than 80 percent of the glucose in your blood, your levels of glucose start to go up above normal.

Once your glucose level goes above normal, you become glucose intolerant, meaning your cells refuse to let glucose in regardless of how much insulin is circulating in the blood stream.

As blood glucose levels continue to rise, your pancreas continues to release more insulin trying in vain to lower those levels. You have now entered a vicious circle with levels of insulin, glucose, and fatty acids constantly going up. Eventually this will cause major problems in your system.

As I said, problems don’t stop here. This high level of fatty acids will cause problems with cholesterol, and high levels of insulin and glucose will cause high blood pressure and damage to the blood vessels. We’ll go through this process tomorrow. In the meantime, reduce your food portions and above all, the bad fats. 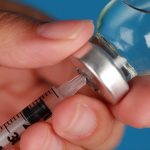 Are You Encountering Obstacles in Your Daily Treatment for Diabetes 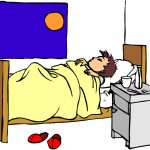 Diets for Weight Loss Ought to Prescribe De-Stressing