One reason why Greek cuisine, as part of a Mediterranean diet is so healthy is due to its balance between omega-3 and omega-6 fats. This balance is extremely important since omega 3s are the foundation for healthy arteries, good brain function, and the prevention of diabetes type 2 and cancer.

On the other side, an excess of omega-6s causes inflammation, which is at the root of many chronic diseases.

Recent research conducted by Dr. Artemis Simopoulos, president of the nonprofit Center for Genetics, Nutrition and Health in Washington, D.C., tells us about the results of the study and how we can implement this Mediterranean diet. The information was posted on November 21, 2011 by Los Angeles Times on line. 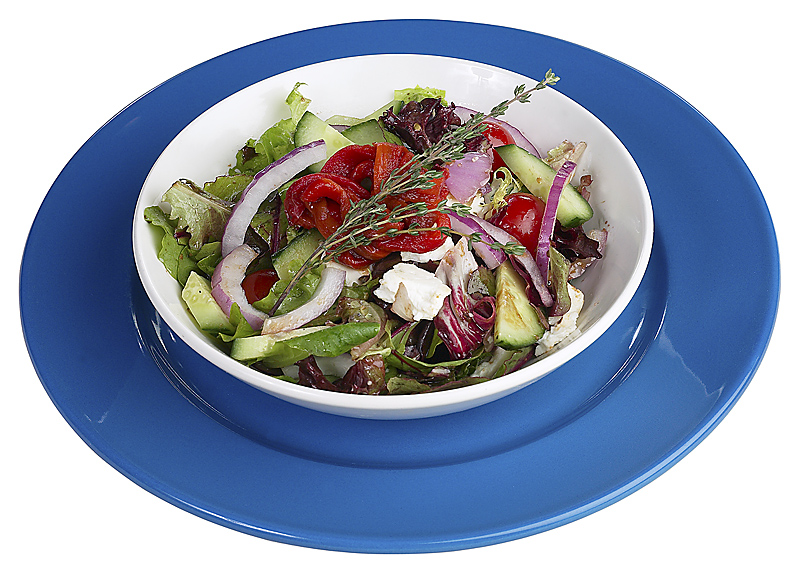 By Karen Ravn, Special to the Los Angeles Times

So which Mediterranean diet is best?

Dr. Artemis Simopoulos, president of the nonprofit Center for Genetics, Nutrition and Health in Washington, D.C., thinks it’s the one followed in Greece before 1960.

Laying out her case in a 2001 paper, she pointed to the Seven Countries Study, which found that Greece — and specifically the island of Crete — had the lowest heart disease and cancer rates of all seven countries in the study, including Italy.

In fact, Simopoulos wrote, Crete had a lower mortality rate (deaths per 1,000 per year) than any other area in the entire Mediterranean region.

She also cited the 1995 Lyon Diet Heart Study, a clinical trial comparing two groups of patients who were recovering from heart attacks. One ate a traditional Crete-like diet, and one ate the diet usually prescribed for such heart patients.

After a little more than two years, the death rate in the group eating the Crete-like diet was 70% lower than the rate in the other group, and further analysis found that the Crete diet group also had a lower risk of developing cancer.

Omega-3s and omega-6s are essential fatty acids, so-called because we need them but can’t make them ourselves. We have to get them in our diet. At one time, Greeks got omega-3s in every meal, Simopoulos says — in such foods as figs, walnuts, wild plants and snails. (Snails are considered good eating in France too, but Greek snails reportedly boast more omega-3s than their French cousins.)

The consensus among nutrition experts is that Americans don’t eat enough omega-3s. And no one expects an influx of wild plants and gastropods into the American diet any time soon. But there are other good sources of omega-3s, including flax seed oil, cod liver oil and canola oil; soybeans and tofu; and fatty fish, such as mackerel, sardines and salmon. 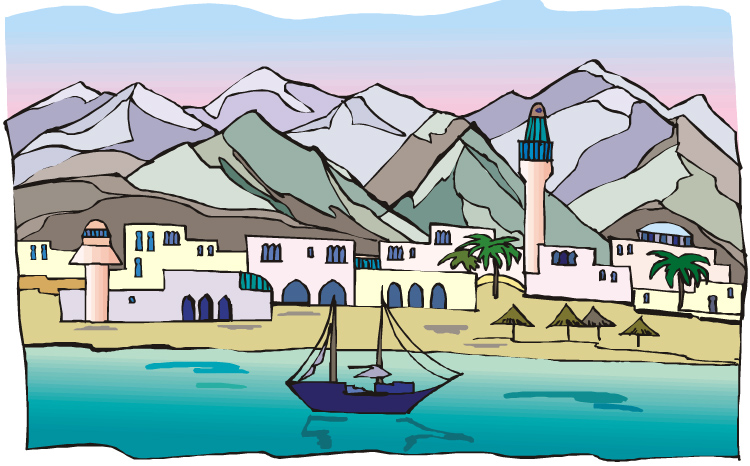 By contrast, Simopoulos and others say that these days we get too much omega-6 fat — found in vegetable oils like corn and soy (which turn up in fast food, snack food, sweets, etc).

But not every nutrition scientist is ready to jump on the anti-omega-6 bandwagon. The amount of omega-6s in the American diet doubled during the 1950s and ’60s — and that’s a good thing, says Dr. Walter Willett, professor of epidemiology and nutrition at the Harvard School of Public Health. Indeed, he considers it a major factor in the decline of heart disease since then.

“We definitely need enough omega-3s,” Willett agrees, “but if we change the ratio by reducing omega-6s, that’s going to be harmful.”

The best way to balance your omega-3 and omega-6 fats is by eating more fish and less processed food. If you don’t like fish, you can always take fish oil in capsules. Switching from vegetable oils such as corn and sunflower oils to extra virgin olive oil will help you tremendously with this fat balance. 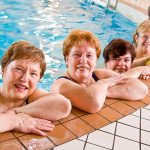 Weight Loss Operations Not an Easy Way to Lose Weight 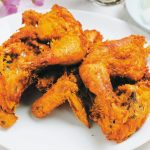 Another Cholesterol in Foods to Worry About