Vision lost to glaucoma cannot be restored. But the good news is that there are a series of treatments that can be applied when the disease is detected early. These include oral medication, laser and surgical techniques that can correct abnormalities within the eye. However, the best treatment is prevention through a healthy diet. Diabetics and people who have high blood pressure have a higher risk of developing glaucoma than the rest of the population. This is what a new study conducted by researchers at the University of Michigan has shown.

The article has been posted by EndocrineWeb on August 24, 2011

The presence of type 2 diabetes and high blood pressure may significantly increase an individual’s chances of developing glaucoma, according to a new study out of the University of Michigan.

The findings compound the chances that a type 2 diabetic will develop vision problems in his or her lifetime. Individuals with the metabolic condition are already at an elevated risk of experiencing retinopathy, a common condition that robs a person of their vision. The risk of glaucoma further underscores the point that diabetics need to take care of their condition and their eyesight.

For the study, a group of researchers analyzed medical claims from more than 2 million adults with type 2 diabetes who visited an eye doctor between 2001 and 2007. The results, which were published in the journal Ophthalmology, showed that a diagnosis of type 2 diabetes increased the risk of glaucoma by 35 percent. Hypertension made a person 17 more like to have glaucoma. Both conditions together resulted in a 48 percent increased likelihood of the degenerative eye condition.

Glaucoma is the leading cause of blindness around the world, while retinopathy is not far behind. With diabetics at such a high risk for both conditions, the researchers said that more needs to be done to prevent these patients from losing their vision.

“Patients who have diabetes and hypertension are already known to be at elevated risk for eye conditions like diabetic retinopathy, a condition that harms the blood vessels in the retina,” said Dr. Joshua Stein, MD, who led the study. “This study and others suggest that, for these patients, an increased likelihood of glaucoma is also a concern.”

On the bright side, the researchers noted that the presence of type 2 diabetes or high blood pressure could serve as an early warning sign of glaucoma. They said that the eye condition usually is not discovered until it is at an advanced stage, when it is less treatable.

However, the connection between type 2 diabetes and glaucoma could allow physicians to counsel their patients on their risk of losing their sight before the condition has established itself. This could enable individuals to make lifestyles changes that reduce their chances of developing the condition. 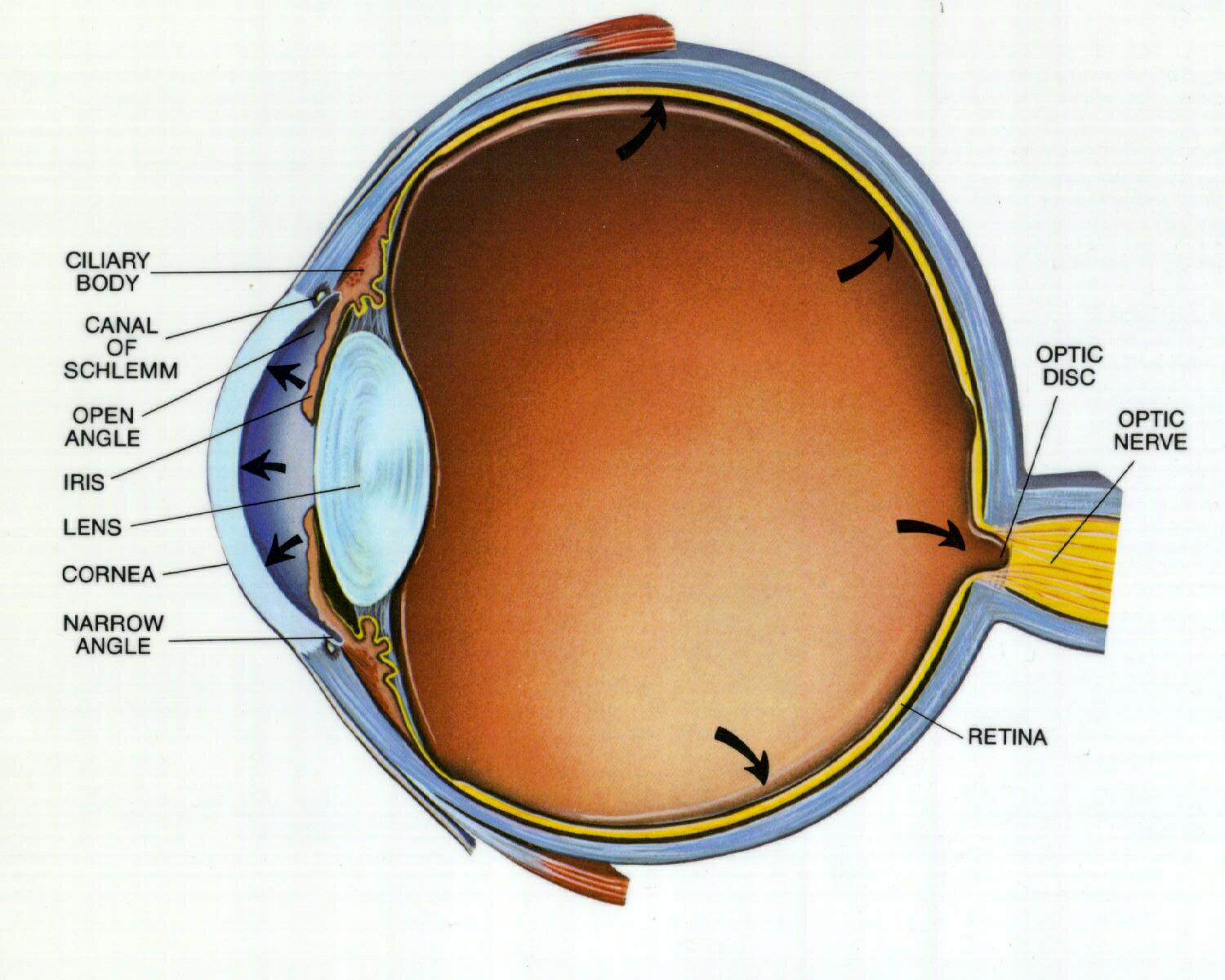 The Glaucoma Research Foundation estimates that over 4 million Americans have the condition, but only about half of these individuals have been diagnosed.

There is no better treatment than prevention. It is now well known that there are three essential things you can do to protect your vision from diseases such as glaucoma, macular degeneration, cataracts, etc.:

For 95 percent of people with diabetes who are already affected by some abnormalities in the blood vessels, early screening and prompt treatment can prevent blindness. 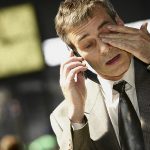 Fatigue and Muscle Cramps Can Be a Symptom of Kidney Failure What You Can Do to Prevent Fast Food Obesity