Unlike its cousin sucrose, when we ingest fructose, it is directed toward the liver. It does not go through some of the critical intermediary breakdown steps that sucrose does. For years nobody knew what this meant, but eventually cell biologists figured out that fructose was being used in the liver as a building block of triglycerides.

Being overwhelmed by an excess of fatty acids, the liver releases them into the bloodstream. Muscles find themselves bombarded by these fats and they develop insulin resistance. To prove this effect of fructose, many studies have been conducted with humans as well as with Syrian golden hamsters, which have a fat metabolism remarkably similar to that of humans. 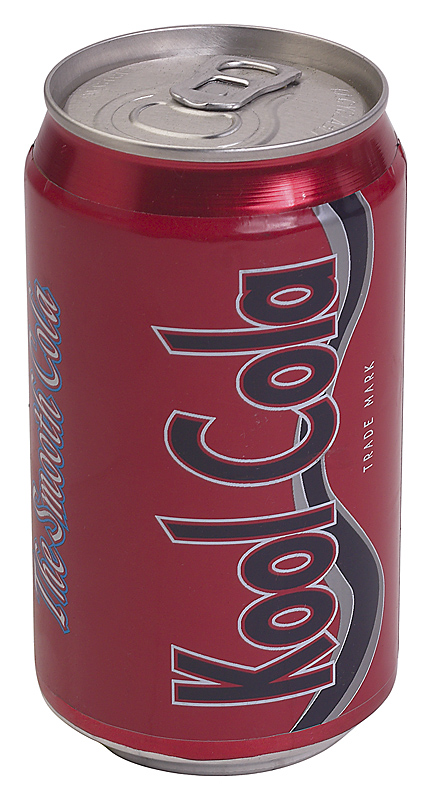 In one of such studies, nutritionist John Bantle at the University of Minnesota at Minneapolis fed two dozen healthy volunteers a diet that derived 17% of total calories from fructose, the percentage Bantle believed Americans eat regularly, especially those heavy-users of fast food and Coke drinkers

He then measured the volunteers’ blood fats and sugars. Next he switched them to a diet sweetened mainly with sucrose. The results were dramatic. The fructose diet produced significantly higher triglycerides in the blood –in men about 32 percent higher- than the sucrose-sweetened diet. The fructose diets also made triglyceride levels peak faster –just after the meal, when such fats can do the most damage to artery walls.

And now, a new study has been published by Doctor David Liu, Ph.D. showing that drinks or foods with high fructose corn syrup can trigger diabetes type 2 or heart disease. The article appeared on Foodconsumer.org.

Drinks or foods with high fructose corn syrup may increase risk of type 2 diabetes mellitus and cardiovascular disease, according to a new animal study.

The study by A. Sheludiakova of University of Sydney in Sydney, Australia and colleagues found rats drinking sugary beverages got more abdominal fat, higher levels of triglycerides, and developed impaired insulin/glucose homeostasis, compared to those drinking water, even though the former did not gain more weight than the latter.

The researchers gave Male Hooded Wister rats free access to a drink with 10 percent sucrose or a 10 percent fructose/glucose (50/50) drink or water as controls in addition to a normal diet for 56 days, which is equivalent to four years for humans. Wister rats live an average of 3.1 years. 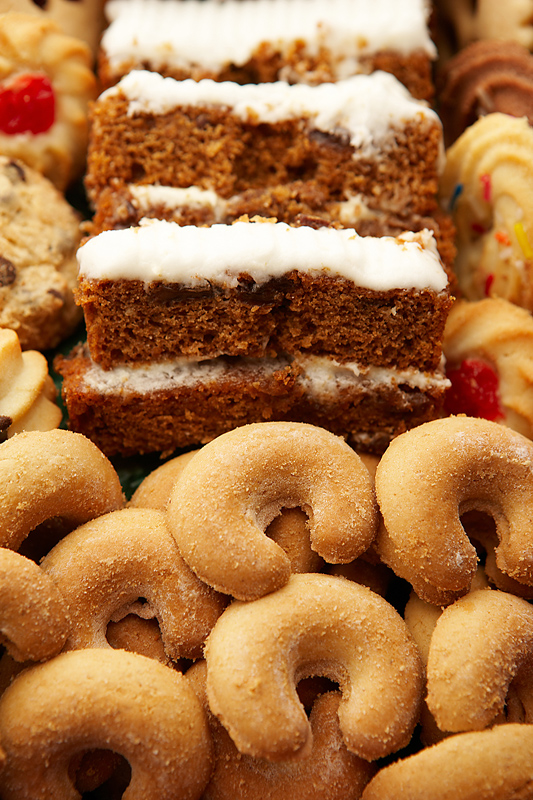 At the end of the dietary intervention, they measured metabolic parameters including triglycerides in the blood, liver triglycerides, abdominal fat, and oral glucose tolerance.

In addition to having larger abdominal fat, high levels of triglycerides and impaired insulin and glucose homeostasis, rats that had free access to sugary drinks ate 20 percent more rat chow or calories, compared with those drinking water. However, the body weight in both groups was similar.

The mixture of fructose and glucose was not like sucrose. Fasting glycaemia was increased only in rats on the fructose/glucose drink, but not in those on the sucrose drink.

Impaired fasting glycaemia is a pre-diabetes condition associated with insulin resistance and cardiovascular pathology. The condition in humans has a 50-percent chance to progress to type 2 diabetes mellitus in less than three years, said Gregory A. Nichols, Ph.D. of Center for Health Research in Portland, Oregon in the Feb 2007 issue of Diabetes Care.

Excess abdominal fat is linked with increased risk of type 2 diabetes mellitus, according to James W. Anderson MD and colleagues from Metabolic Research Group in Lexington, KY. who published their findings in the Oct 2003 issue of The Journal of The American College of Nutrition.

Triglycerides may not directly contribute to the risk of cardiovascular disease, but indicate the risk, states American Heart Association (AHA) in the April 18, 2011 issue of Circulation.

The current study suggests drinking sugary beverages may boost risk of type 2 diabetes mellitus and cardiovascular disease. Sucrose such as cane sugar and beet sugar is bad and high fructose corn syrup may be even worse. 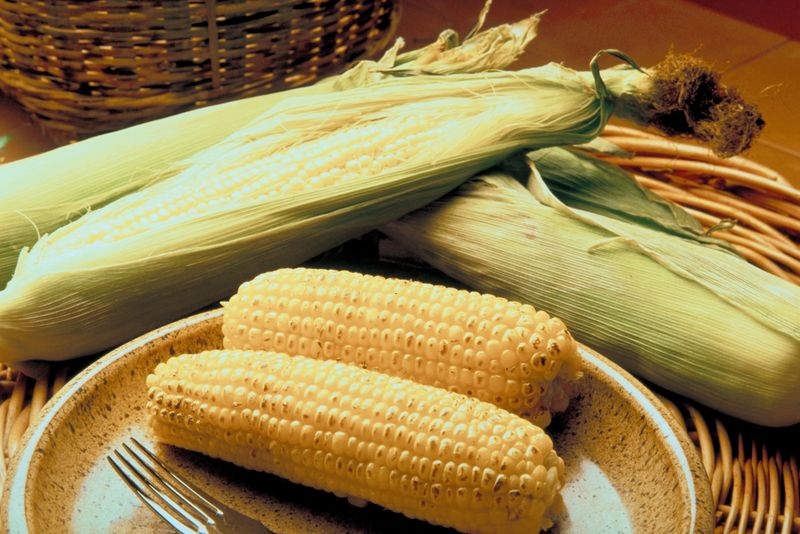 This is an animal study and the findings may not be applicable to humans. AHA says in their statement that consuming less than 100 g of fructose per day did not lead to a significant increase in fasting plasma triglycerides. But that is just the opinion of one body.

In his study, Stanhope gave overweight and obese adults either glucose or fructose sweetened beverages, which accounted for 25 percent of the total calories of their diet for 10 weeks.

Americans consume a great deal of sugar each year. Citing data from the U.S. Department of Agriculture, the Center for Science in the Public Interest said in 2000 that an American eats 158 pounds per year or 196 grams per day of sugar including high fructose corn syrup.

How to Have a Healthy Breakfast at Fast Food Restaurants 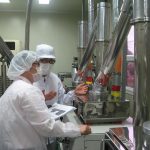 Artificial Flavors Are Heavily Used in the Processing of Food