Since immemorial times, celery has been used to lower high blood pressure, with Hippocrates prescribing the vegetable as a tonic for those suffering from nervous tension. Unfortunately, the medicinal properties of celery had been ignored for many years in favor of pharmaceutical high blood pressure drugs.

The good news is that Western research has been able to prove scientifically what our ancestors knew from experience when Dr. William Elliott, from Pritzker Medical School of Chicago, isolated a drug in celery that is very effective in lowering blood pressure.

Dr. William Elliott started to get interested in celery when Quang T. Le, a postgraduate Vietnamese student at the university, told him that an Asian doctor had controlled his father’s blood pressure with a treatment based on celery. After eating two celery sticks every day during a week, the blood pressure of Minh Le, 62 years old, went from 158/96 to a normal level of 118/82. 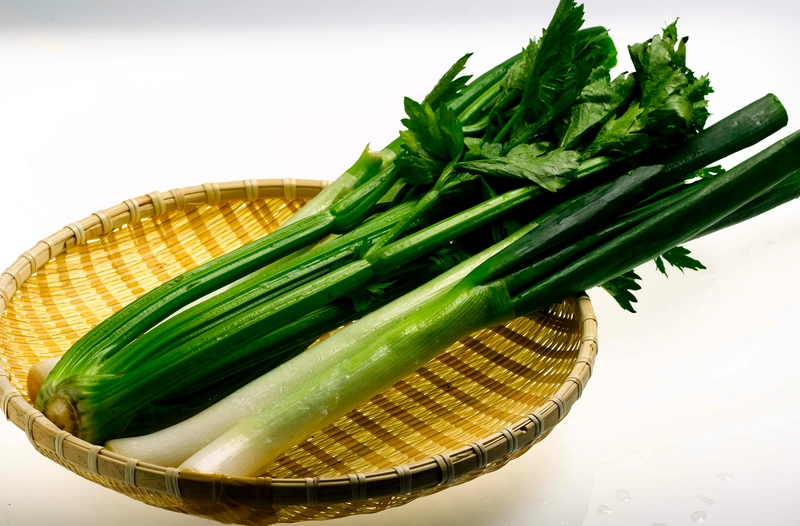 Once he identified the ingredient, he tried it in rats in the university’s laboratory. The rats’ blood pressure dropped by 12 to 14 percent and their cholesterol dropped by about 7 percent. The doses administered were the equivalent of eating 4 sticks of celery per day.

According to Dr. Elliott, celery can be an excellent solution to control blood pressure because the concentration of the active compound is relatively high when compared to other vegetables. He believes celery could be the solution to lower high blood pressure.

Celery also contains a flavonoid called apigenin. A 2006 study conducted by the University of Oporto, Portugal, and published in the American Journal of Pathology showed that apigenin fights oxidation in our body cells and acts as an anti-inflammatory agent.

Is celery too high in sodium?

One more time we see that nature has made available to us an array of foods to be in good health. And at the risk of sounding like a broken record, I’ll say this again: let us make visiting the produce section of our supermarket a priority. It may save us a trip to the pharmacy. 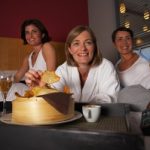 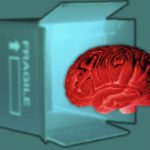 Hypertension Disease Can Cause Memory Loss, Dementia, and Alzheimer’s