Although the jury is still out about the cause of diabetes, there seems to be a consensus among health authorities that in order to get diabetes type 2, you need to have diabetes genes.

If you don’t have those genes, no matter what you eat, how little you exercise, or how overweight you are, you won’t get the disease. 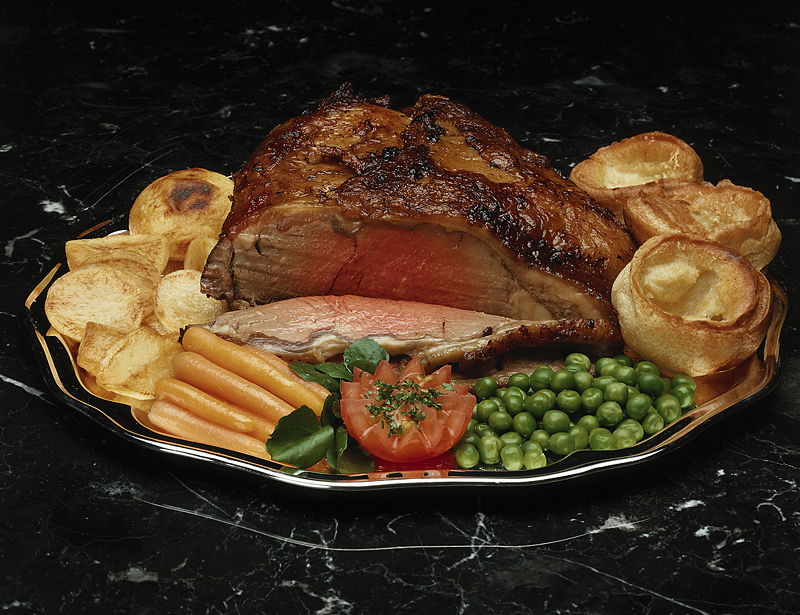 However, if you do have those genes, the story is very different because you may get the disease but only under certain conditions. Thus in order to get diabetes type 2, you need the combination of genes and what we may call, the “right” environment.

The correlation between genes and environment

Let me explain this correlation with a semi-fictitious example. As many of you know by now, I was born and raised in Spain. However, my ancestors are originally from Northern Europe. Let us assume, for the sake of it, that my family carries genes than make them get diabetes if they eat red meat.

Because my family has lived in Spain for a few centuries and red meat has been scarce there until not too long ago, members of my family ate very little red meat. As a result, I never knew of any of my relatives having diabetes.

But now my family moves to the United States, where there is plenty of red meat available to almost everybody. My family starts eating red meat frequently, and voila! Some members of my family get diabetes type 2. “It can’t be genetic” I think. There is nobody in my family that has diabetes! Actually, there were some people who had it, but because for many years we ate very little red meat, the genes by themselves were not strong enough to trigger diabetes.

On the other hand, if the diabetes genes had not been in my family, no matter how much red meat we eat here, will never develop diabetes. So, as you can see, the trigger that brings out the disease is a combination of both genes and the environment.

There is another school of thought when it comes to the cause of diabetes type 2: the “thrifty genes” that allow a person to store fat very easily.

Let us explain these genes with another fictitious example. Let us assume your ancestors are originally from the South of Italy, Greece, or any of those poor Mediterranean countries where wealth was the privilege of just a few. Because they lived in an environment where there were good times and famine times, during the good times their bodies stored a lot of fat, and during the famine times they could live off the fat they have stored.

But now you live in the United States where food in abundance. The problem is that your genes don’t have a clue you have moved to the land of plentiful and they keep doing what they have done for centuries: storing a lot fat to cover themselves for the famine times.

In addition, instead of walking to places like your ancestors did, you take the car to go from place to place: the perfect recipe for disaster when it comes to gaining weight. Unfortunately, being overweight often goes along with type 2 diabetes.

The important thing to know is that if you have these types of genes, you may need to work harder than other people to keep type 2 diabetes at bay.

How do you know if you have thrifty diabetes genes?

By now you may be wondering whether or not you have thrifty diabetes genes. Well, if your grandparents or your parents, your cousins, or any of your brothers or sisters has developed diabetes type 2, you know the genes are in your family.

If you have always had a problem gaining weight easily, it is very likely that you have the genes. If you have been diagnosed with pre-diabetes, you have definitely inherited the genes.

If you have inherited these genes, don’t take the attitude of saying “Oh well, there is nothing I can do. It is genetic” because there is a lot you can do. Remember that it takes two to tango and in order to get diabetes type 2 you need both the genes and the environment. Genes by themselves will not cause diabetes type 2. And the same goes for the environment.

While it is true that you can’t change your genes, you can change your environment. It may require a lot of work and self-discipline, much more than other people need to have, but you can do it. You can make a difference to your health. 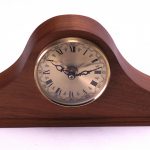 Am I Hungry or Am I Eating Just for the Sake of It? 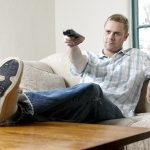 Sitting More than 6 Hours Can Be a Cause of Obesity