Scientists keep looking for regular foods than can be an alternative to drugs. This is the case of this scientific study conducted to find out what effect certain components in blueberries and strawberries can have on blood pressure. One more time, the results show that fruits can have a major impact in our health.

The study, carried out by Harvard University and the University of East Anglia (UEA) was published in the American Journal of Clinical Nutrition.

Here is the article as it appeared in ScienceDaily showing the researchers findings and recommendations.

High blood pressure — or hypertension — is one of the major cardiovascular diseases worldwide. It leads to stroke and heart disease and costs more than $300 billion each year. Around a quarter of the adult population is affected globally — including 10 million people in the UK and one in three US adults. 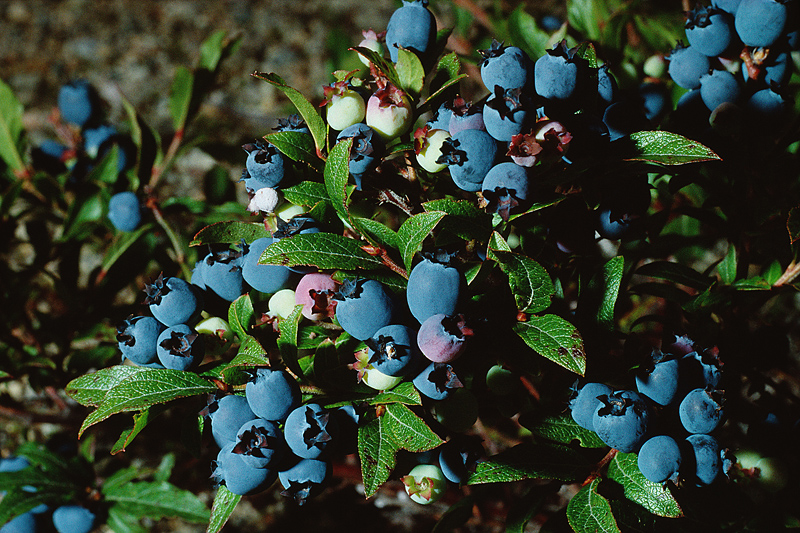 Published last month in the American Journal of Clinical Nutrition, the new findings show that bioactive compounds in blueberries called anthocyanins offer protection against hypertension. Compared with those who do not eat blueberries, those eating at least one serving a week reduce their risk of developing the condition by 10 per cent.

Anthocyanins belong to the bioactive family of compounds called flavonoids and are found in high amounts in blackcurrants, raspberries, aubergines, blood orange juice and blueberries. Other flavonoids are found in many fruits, vegetables, grains and herbs. The flavonoids present in tea, fruit juice, red wine and dark chocolate are already known to reduce the risk of cardiovascular disease.

This is the first large study to investigate the effect of different flavonoids on hypertension.

The team of UEA and Harvard scientists studied 134,000 women and 47,000 men from the Harvard established cohorts, the Nurses’ Health Study and the Health Professionals Follow-up Study over a period of 14 years. None of the participants had hypertension at the start of the study. Subjects were asked to complete health questionnaires every two years and their dietary intake was assessed every four years. Incidence of newly diagnosed hypertension during the 14-year period was then related to consumption of various different flavonoids.

When the researchers looked at the relation between individual subclasses of flavonoids and hypertension, they found that participants consuming the highest amounts of anthocyanins (found mainly in blueberries and strawberries in this US-based population) were eight per cent less likely to be diagnosed with hypertension than those consuming the lowest amounts. The effect was even stronger in participants under 60.

The effect was stronger for blueberry rather than strawberry consumption. Compared to people who ate no blueberries, those eating at least one serving of blueberries per week were 10 per cent less likely to become hypertensive.

“Our findings are exciting and suggest that an achievable dietary intake of anthocyanins may contribute to the prevention of hypertension,” said lead author Prof Aedin Cassidy of the Department of Nutrition at UEA’s Medical School. 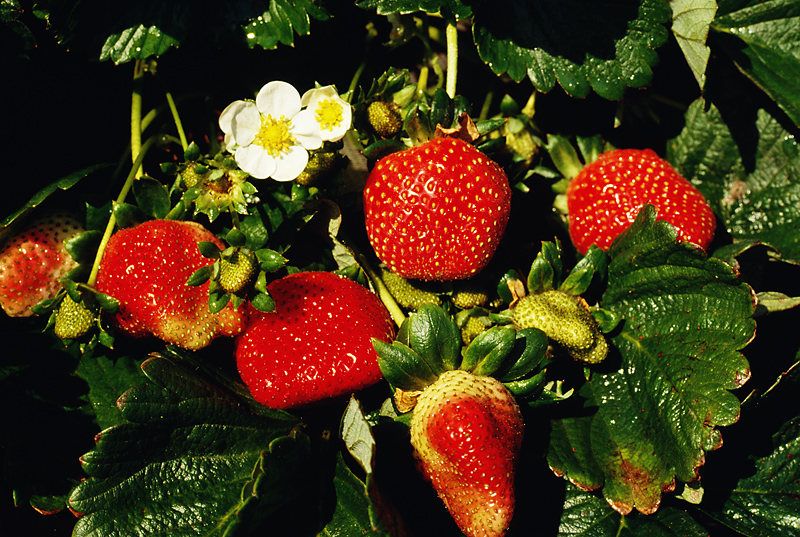 “Anthocyanins are readily incorporated into the diet as they are present in many commonly consumed foods. Blueberries were the richest source in this particular study as they are frequently consumed in the US. Other rich sources of anthocyanins in the UK include blackcurrants, blood oranges, aubergines and raspberries.”

The next stage of the research will be to conduct studies with different dietary sources of anthocyanins to define the optimal dose and sources for hypertension prevention. This will enable the development of targeted public health recommendations on how to reduce blood pressure.

Do not wait for the next study and be ahead of the game by including some blueberries and strawberries in your daily diet. They are considered low glycemic index foods, but to be on the safe side, if you are diabetic, have half a cup of the fruit and check your blood sugar to see what effect it has on you. 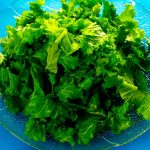 See How Food Low in Sodium Can Extend Your Life 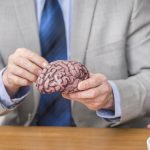 What People Who Do Not Die of an Accident Cerebrovascular Eat