Dry beans have been the subject of many scientific studies, especially by the Harvard University, because being high in soluble fibre, dry beans lower cholesterol. Now scientists have turned their attention to the effects beans and rice can have in guarding against diabetes.

You can find the results of a study conducted in Costa Rica as posted by New York Reuters Health on Sept 1. It shows how dry beans can help in the control of blood sugar. 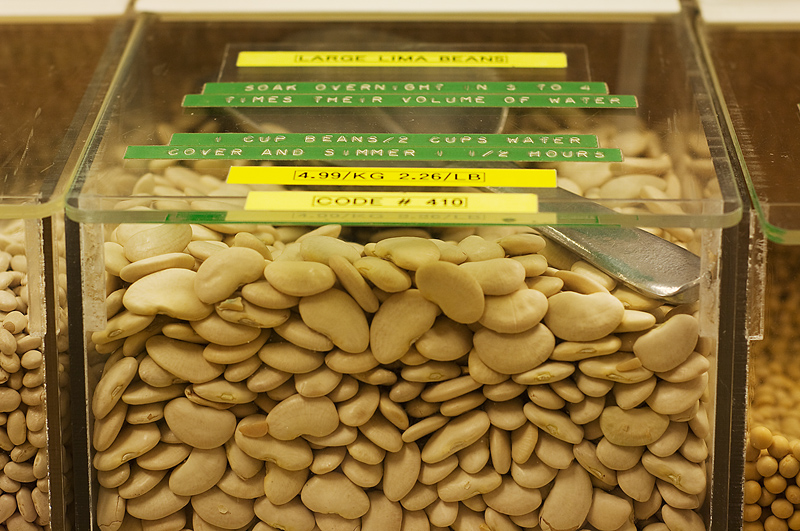 New York (Reuters Health) — Beans and rice are a classic combination throughout the western hemisphere, but a study in Costa Rica finds that the bean half of the equation may be better for health.

Among nearly 2,000 men and women, researchers found that people who regularly swapped a serving of white rice for one of beans had a 35 per cent lower chance of showing symptoms that are usually precursors to diabetes.

“Rice is very easily converted into sugar by the body. It’s very highly processed, it’s pure starch and starch is a long chain of glucose,” said Frank Hu, a professor of nutrition and epidemiology at the Harvard School of Public Health in Boston, who was part of the study team.

“Beans compared with rice contain much more fibre, certainly more protein and they typically have a lower glycemic index — meaning they induce much lower insulin responses,” he told Reuters Health.

Hu’s group looked at the diets of nearly 1,900 Costa Rican men and women participating in a study of risk factors for heart disease between 1994 and 2004. None of the participants had diabetes at the start of the study.

The pitfalls of becoming financially fluent

As Costa Rica has become richer and more urbanized, rice consumption has risen while intake of beans has fallen, Hu said. Meanwhile, the rate of diabetes in the country has soared.

The extra rice might be at least partly to blame, the Harvard group concludes. They found that people who ate more white rice over time had higher blood pressure and elevated levels of sugar and harmful fats in their blood as well as lower levels of “good” cholesterol.

Those factors, along with high waist circumference, are all elements of the so-called metabolic syndrome, which is a major risk factor for both type 2 diabetes and heart disease.

Although rice may be a larger part of diets outside the U.S., the findings have important implications in this country, Hu said. Americans are consuming more rice than ever, up from 9.5 pounds per person in 1980 to 21 pounds per person in 2008, government figures show. 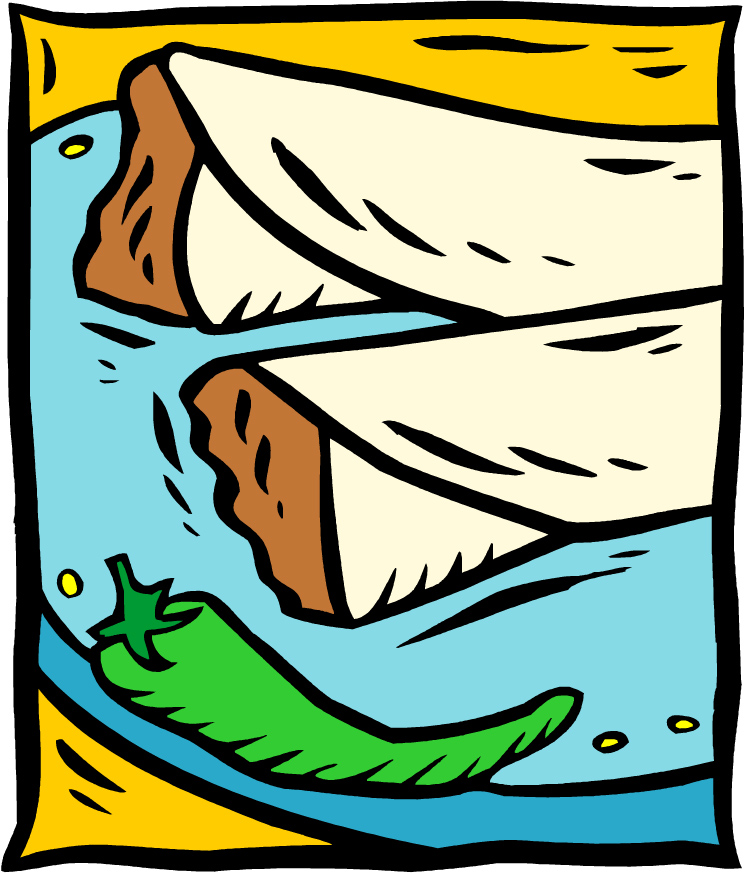 Consumption of dry beans is markedly lower, at about seven pounds a year per person, according to the U.S. Department of Agriculture.

That’s a bad trend, said Hu, especially if people are eating white rice rather than brown rice. From the body’s perspective, a serving of white rice “is like eating a candy bar – the fibre and other nutrients are stripped away,” said Hu, who added that the trend “will have long-term metabolic effects.”

“It would be useful to introduce more legumes, including beans, into our diet to replace white rice and some of the red meat,” he told Reuters Health.

The Harvard team’s findings do not prove that white rice raises diabetes risk or that beans lower it.

In previous research, Hu and his colleagues have found that eating brown rice may protect against type 2 diabetes.

“It doesn’t surprise me that you get better health outcomes in bean eaters,” said David Jenkins, a nutrition researcher at the University of Toronto who developed the concept of the glycemic index to help diabetics gauge the effect various foods would have on their blood sugar. “Beans are notable among plant foods” for having a modest effect on blood sugar, he explained.

Although Jenkins said the health benefits of different beans might vary, “as a class they hang together pretty well, and much more uniformly than other foods.” 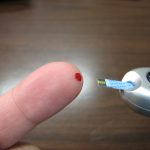 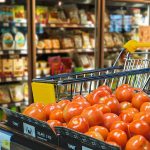