Hunger is defined as the “desire to eat caused by a sensation that comes from a lack of food in the stomach”. Therefore, we can identify hunger as a biological impulse that moves us to look for food.

Studies that have centered on the moment on which we stop ingesting food show that the main reason why we stop eating is lack of hunger. But do we always stop when we are satiated?

After we eat, feeling full is accompanied by intestinal hormones that have a saying in our feeling of satiety such as Peptide 1 and Colecystokinin (CCK). In the last few years scientists have also discovered other signals that inform the nervous system that food is available.

Such messages trigger mechanisms involved in the control of the food ingested and the use of it. This process could lead us to believe that hunger is just a physiological process. However, this is not exactly true because hunger is affected by many emotional and psychological factors. 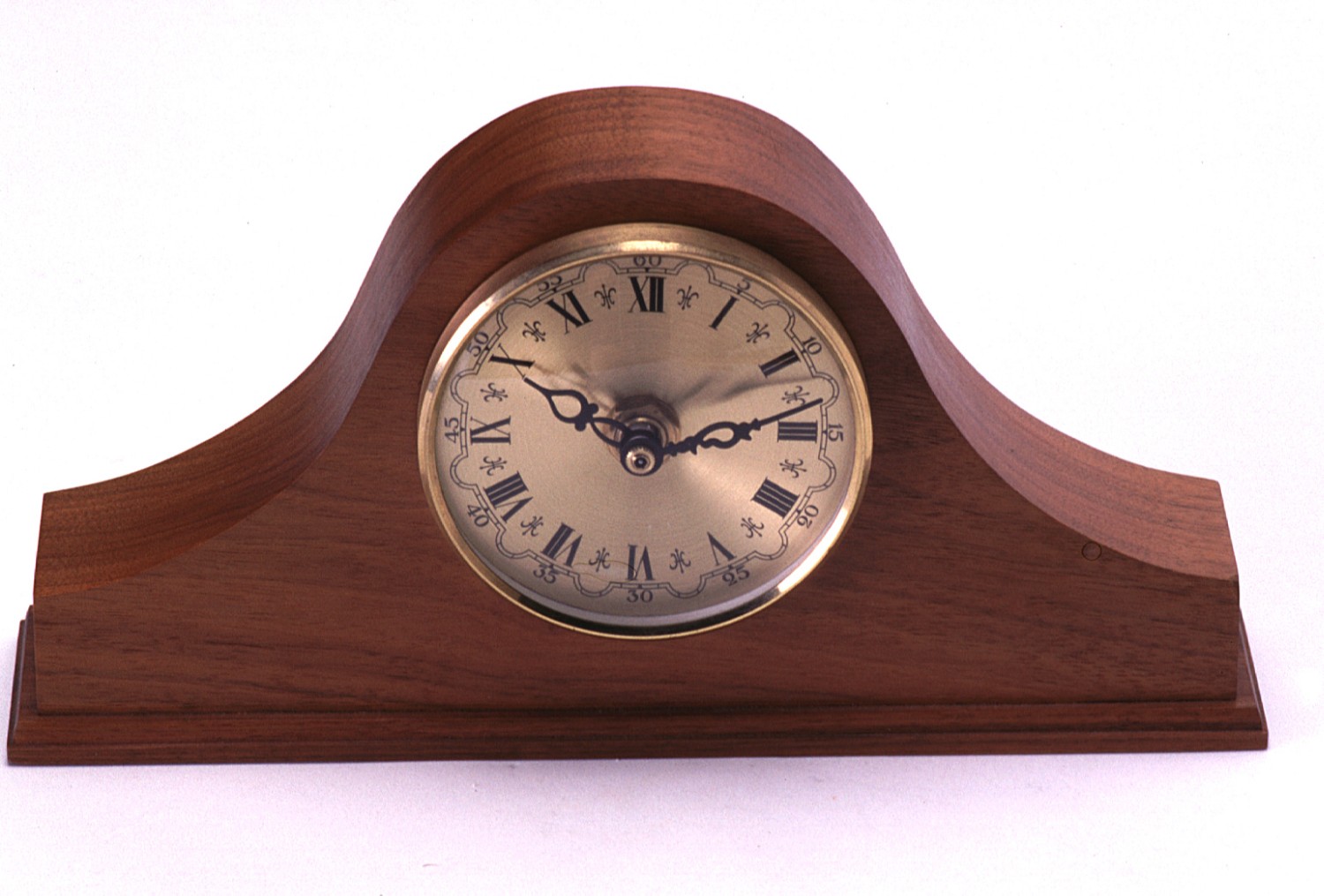 Given the level of obesity in Western cultures, it is crucial that we learn how to tell the difference between physiological hunger and psychological hunger.

Is your clock dictating you when to eat?

An experiment conducted with 114 obese subjects (Tuomisto et al, 1998, Appetite) showed that factors such as starting a meal at certain time just because they usually ate at that time of the day, could explain 80% of the food the participants ate while only 20% was due to hunger. The influence of “it is time to eat” lead those people to eat at a fixed time even when they were not really hungry.

Studies have shown that subjects disconnected from the notion of time delayed for a long time their next intake after eating a meal with high energy content as compared to those who were aware of the passage of time. In this regard, an established pattern where meals are scheduled regardless whether we are hungry or not, poses a risk to become overweight.

Consequences of not responding to the sensation of hunger

The feeling of hunger is basic to maintain life. While the need may be temporarily suppressed, the intensity of the need generally increases with time and the degree in which the need is not satisfied. It is normal to feel a voracious appetite after we have voluntarily suppressed eating in a situation in which the body needed to eat.

Listed below are some errors we typically make when dieting and their consequences:
Meals or snacks not structured
Irregular obsession, preoccupation with food
Depression, irritability and other emotional disorders, social neglect and isolation
Voracious hunger with compulsive binge of food at the end of the diet.
Fear of not eating enough persists even if we can eat freely, which leads to a continuous compulsive eating.
Slow metabolism: the less food we eat, the more slowly our body burns it. This is one of the ways the body tries to protect itself from starvation.
A slower metabolism combined with a compulsive consumption tends to cause weight gain as a result

Tools that may help you identify the feeling of hunger

Keeping a food diary. Many specialists in weight control ask their clients to keep food diaries to record their intake of food. Keeping food records help individuals monitor their intake of food and to admit if they are eating because they are experiencing real hunger.
For example, if a person feels that he has to eat more after making a sufficient and balanced meal in terms of protein, carbohydrates and fiber, it is likely he/she is experiencing a craving for a food in particular instead of a real hunger. 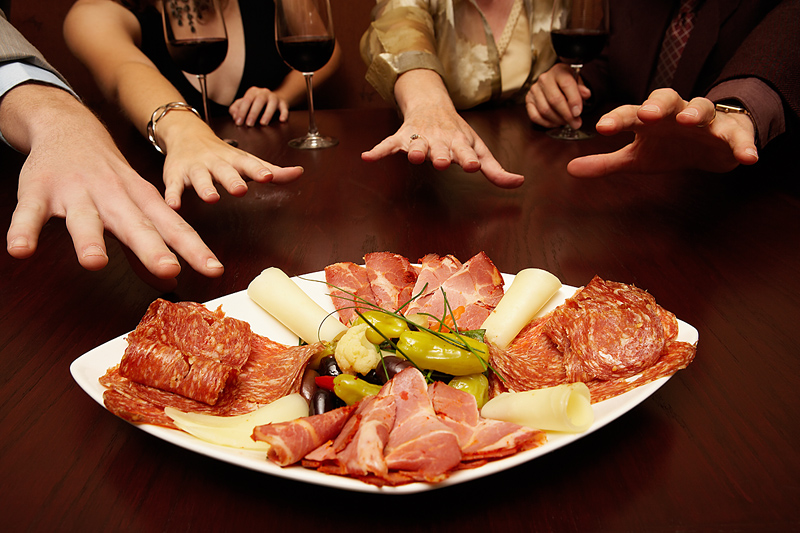 A hunger scale. A hunger scale has also proved to be a useful tool in weight control. Below is an example of a scoring system of hunger. The use of the scale can help you recognize if it is real hunger or if you are simply experiencing a desire to eat.
For example, a value of 4 would indicate an appropriate time to start eating; a factor of 6 would point out to the time to stop eating. A hunger scale can also be useful in identifying the risks of eating excessively.
If for example a person is at a stage 1 or 2, there are a lot of probabilities she may consume too many calories in her next meal. Also, if a person sees that he is eating over a value of 5, he is then eating for emotional reasons rather than starvation.

Scale of satiety sensation and feeling of hunger

Psychological or physical hunger?
Sometimes it may be difficult to understand whether you are feeling physical or just psychological hunger, but if you know the difference, you can prevent some errors or relapses. Here are some tips to help you identify them.

Signs of psychological hunger:
After an abundant meal you still want something sweet.
When someone mentions a food you like, you want to eat.
If you pass in front of a bakery you want to eat.

Signs of physical hunger:
You have a constant feeling of an empty stomach.
You feel dizzy after not eating for hours.

Hunger is, and will remain, the normal factor that leads us to eat. But there are many other factors that can also trigger our eating. In fact, many times we eat for reasons not related to hunger. For example, watching a television program, reading a magazine or working at the computer, are situations that we might associate with eating whether we are hungry or not.

Hunger is often a feeling feared by people who are trying to lose weight because they cannot tolerate it and after a diet, they may eat too much or too often to avoid that unpleasant feeling. You must understand that even when trying to lose weight, if you really feel hungry, you have to eat.

If you identify some signs of psychological hunger, you may want to review what is going on in your life. You may be lacking things you want and you are covering that feeling of lack with food. By identifying your reasons for eating you may be in a better position to control how much food you are ingesting. 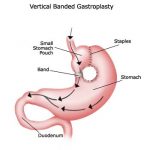 Weight Loss Surgeries Work Even if You Are Depressed 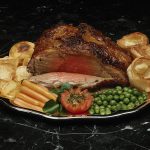 Both Genes and Environment Are The Cause of Diabetes