Your doctor may have told you that for good health you need to watch the number of fats you consume. And he is right to a certain extent. But did he tell you also that eating a whole wheat bagel, instant oatmeal and a glass of sweetened orange juice is the best way to exhaust the insulin function of the pancreas, to cause insulin resistance, and to develop type 2 diabetes? 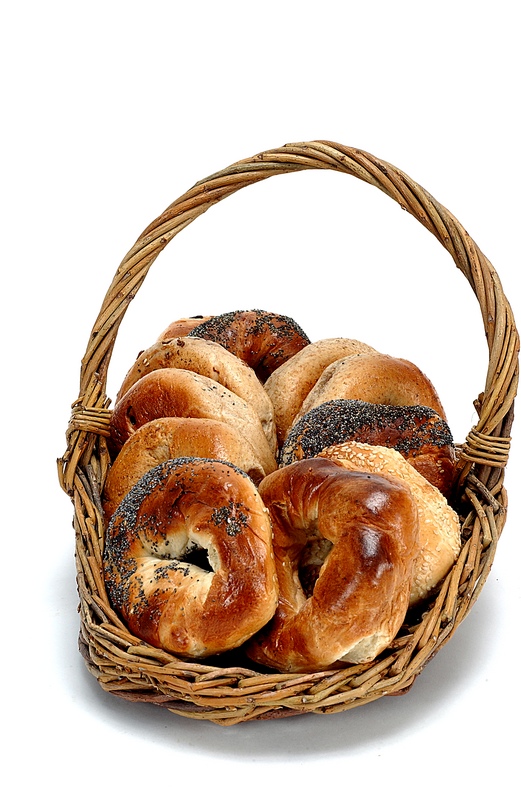 On the road to type 2 diabetes

25 percent of the adult population has already developed metabolic syndrome and thousands more are on the road towards developing type 2 diabetes mellitus. Thus, it is critical for you to know where you stand in the progression of this disease so you can reverse it. We’ll look at the four stages of the metabolic syndrome:

Abusing the insulin function of the pancreas

If you eat these types of food items several times a day, you are abusing your pancreas because to lower the level of blood sugar, this organ has to “work” several times each and every day. And the same way we get exhausted working every day around the clock, your pancreas gets also exhausted and finally, he throws the towel in.

The effect of overworking the pancreas

One of the most serious effects of forcing the pancreas to constantly release insulin is the damage that starts to take place in the arteries. When we eat a high glycemic meal or we drink a can of soda, sports drink, or even fruit juice, the rapid rise in blood sugar causes significant inflammation to the inside of the artery (the lining inside the arteries is called endothelium). This inflammation is the start of what scientists now believe to be the initial step leading to insulin resistance.

The elevated sugar in the blood vessels following an unhealthy meal is one of the major causes of inflammation to the lining of the arteries, primarily the smallest arteries in the muscles, the capillaries, and starts a body response trying to repair the damage. Unfortunately, the inflammation that results from trying to repair the damage can harm the artery even more. This creates a malfunction inside the lining of the artery to the point where it is no longer able to function normally.

When your level of blood sugar is elevated, it produces an increase in the number of free radicals. This production of free radicals, oxidative damage, happens shortly after you eat a high glycemic during the time when the blood sugar is rising. Repeated oxidative stress inflicts severe damage to the capillaries of the muscles and it is the beginning of insulin resistance.

According to research published by Jonathan Pickney titled “Endothelial Dysfunction: Cause of the Insulin Resistance” , Diabetes 1997, when the lining of the artery becomes inflamed or dysfunctional in the capillaries of the muscle, the liver, and the adipose cells, it has a tendency to constrict and thicken.

The beginning of insulin resistance

This actually creates a physical barrier that makes it more difficult for insulin in the bloodstream to pass into the fluid around the cell where it can attach itself to the insulin receptor sites located on the surface of the cell and do its job, allowing sugar to get into the cell. This process may take years to develop into insulin resistance, except in children where it happens much quicker. 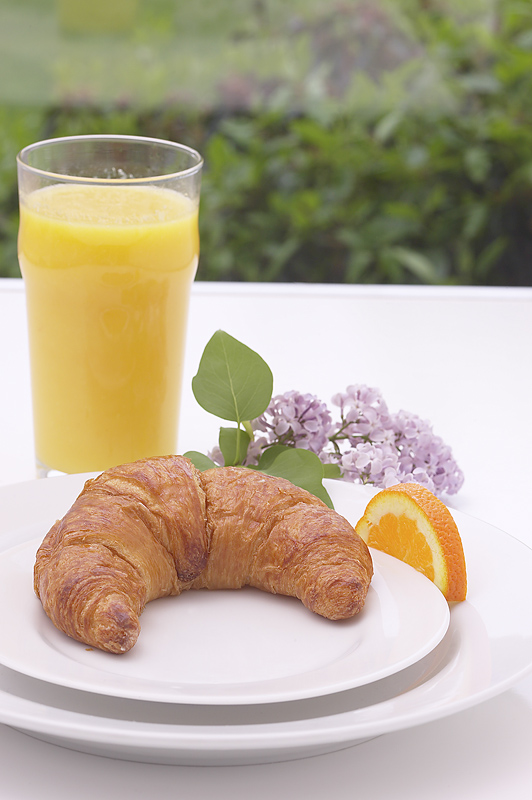 Because glucose cannot enter the cells, the body tries to compensate for this initial insulin resistance by producing more and more insulin trying to break through the barrier and get glucose into the cell. In this case, high levels of glucose and insulin in the blood become permanent and the person crosses the line of merely abusing the pancreas to developing early signs of insulin resistance.

Symptoms and signs of Insulin Resistance

The problem here is that while all these changes are taking place in your body, you may not feel anything except some weight gain, a little shaky at times, or craving carbs. Do not wait until this happens and start including changes in your lifestyle. By eating a low glycemic meal and exercising – fast walking is an ideal exercise for using the glucose in your blood – you can get ahead of the game and prevent this dangerous state of affairs that will take you to full-blown type 2 diabetes. 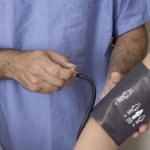