Tissues in our body contain many minerals in tiny amounts such as magnesium, chromium, and zinc among others. A deficiency of any of these minerals can cause malfunctioning of our cells, which in turn leads to disease.

Zinc, along with iron, is one of those minerals which presence is irreplaceable. When our cells don’t have enough zinc, they cannot carry on the many of the functions in which zinc is involved, resulting in health problems, among them diabetes type 2. 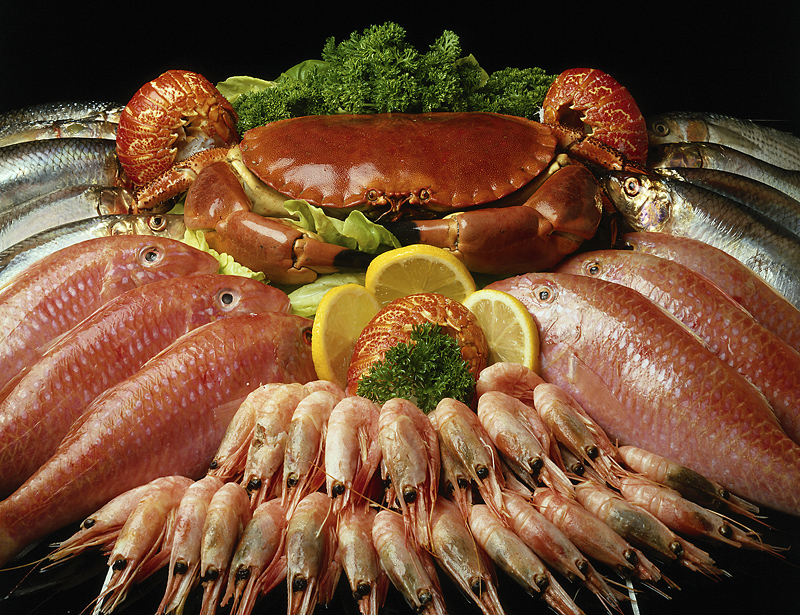 Where do we find zinc in our body?

The amount of zinc the human body contains is quite small, about 2 to 4 grams; half of this amount is found in the blood, specifically in red blood cells. Other places where we find zinc are:

Zinc is a component of insulin and is part of many enzymes engaged on:

Zinc is vital for the metabolism of:

Zinc, along with vanadium, imitates insulin, which reduces the loss of insulin and lowers the risk of developing diabetes. Now, a new study conducted by researchers at the University of Michigan and published in the Journal of Molecular Biology, has shown that insulin plays a crucial role in preventing the destruction of the beta cells located in the pancreas, the ones that produce insulin.

Here is the article as shown in Endocrine Web:

Zinc found to be critical for preserving insulin production

Zinc may play a crucial role in preventing molecular reactions that lead to the destruction of insulin-producing beta cells and the development of type 2 diabetes, according to a new study from a team of University of Michigan researchers.

The investigators reported in the Journal of Molecular Biology that zinc binds to tiny molecules called amylin, which have a tendency to clump together. This process of accumulation produces toxic effects that kill off beta cells, decreasing insulin production and leading to unchecked blood sugar levels and type 2 diabetes.

Amylin molecules serve a dual purpose in the body. When zinc levels are normal, amylin helps keep glucose levels in check. A synthetic version is actually used alongside insulin therapies. However, its tendency to clump together makes it potentially dangerous. It can form dense buildups that shut down cells around it.

This is where zinc comes in. The researchers described the mineral in terms of a security guard at a rock concert. When the guard is present, people are able to calmly enjoy the show. However, when there is no guard, the crowd can form into gangs, get rowdy and shut everything down.

Furthermore, a single zinc molecule can bond with several units of amylin, so exceptionally high levels are not necessary for proper regulation of the process.

However, the team did note that when zinc levels do get too high it forms a self-defeating cycle. Zinc can bond to two different locations on amylin. It prefers linking to the middle.

This puts a kink in the amylin and prevents the formation of clumps. However, when there is too much zinc and all of the middle amylin bonds are taken, surplus zinc units bond to end points on amylin, straightening them out and allowing them to again form clumps.

The present experiment was conducted in an artificial environment, and the researchers noted that human trials may deliver different results, particularly because the body’s zinc levels are constantly fluctuating. However, they believe their findings could be useful in the development of new medications that keep beta cells functioning normally, which could prevent type 2 diabetes.

Can foods with zinc help?

The recommended intake of zinc per day is about 11 mg for adult males pregnant women and 8 mg for women.  The upper limit of safety for zinc established by the Food and Nutrition Board of the Institute of Medicine is 40 milligrams daily for adults.

Unfortunately, although many foods contain zinc, many times we fall short of the recommended doses.

Foods high in zinc are:

People with diabetes are often found to be deficient in zinc at the time of diagnosis, perhaps because they excrete too much of it in the urine or because of the destruction of beta cells. If you decide to take zinc in therapeutic doses, make sure you consult with your doctor first. You can take a maintenance doses however, of 15 milligrams a day. 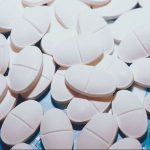