lowering cholesterol diet is not that difficult to follow. In fact, many regular foods sold at your local supermarket can reduce LDL cholesterol, the bad type, increase HDL, the good one, and prevent the oxidation of LDL, making it less harmful to the arteries. Let us see which foods are these and in which way they protect you.

New and interesting scientific research shows that antioxidants can prevent the oxidation of LDL cholesterol thus avoiding its toxic effect on the arteries. Here are the three possible ways antioxidants act in our body according to studies conducted by Dr. Balz Frei from Harvard University: 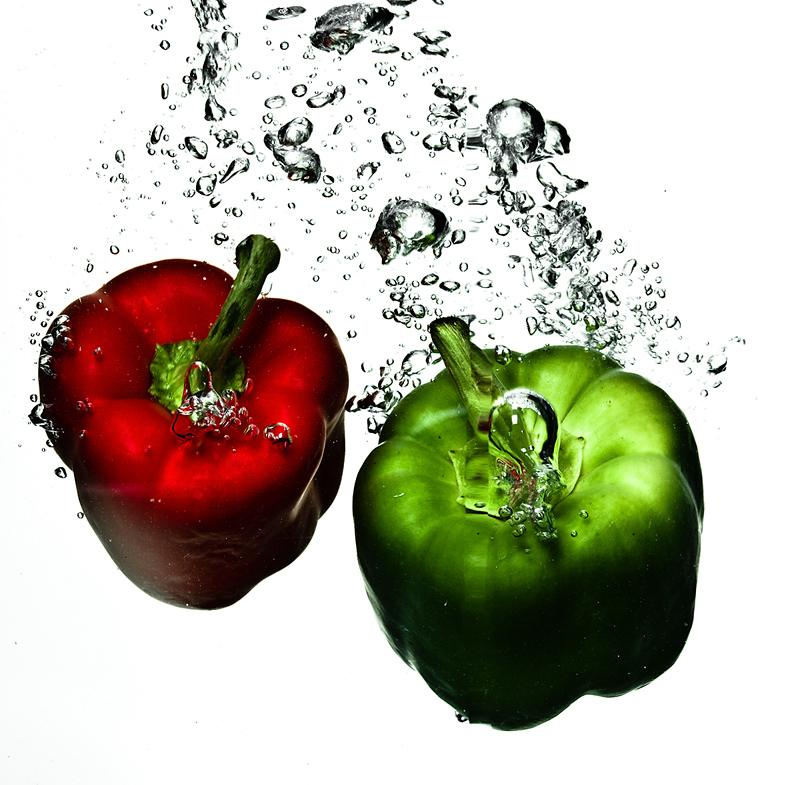 1. Antioxidants could block the formation of free radicals, oxygen reactive molecules, which make cholesterol LDL molecules toxic to the arteries. They achieve this effect by attacking certain enzymes, including lipoxygenase, whose task is to produce agents that alter LDL cholesterol.

2. Antioxidants could catch the dangerous oxidants in the blood or in the walls of arteries where they are manufactured. It is believed that one of the culprits, superoxide, is generated by the cells of the arterial wall. Dr. Frei has indicated that vitamin C could both dissolve it and swallow it.

3. Antioxidants could straighten the defenses of LDL molecules so they are stronger to withstand major destructive attacks of free radicals and its resulting oxidation. As Dr. Frei indicates, LDL cholesterol molecules already contain fats and proteins as well as natural antioxidants such as vitamin E and beta-carotene. If you consume a greater amount of antioxidants nutrients you will have enough “weapons to defeat the attacks of the oxidants which degrade LDL cholesterol, making it a dangerous enemy of the arteries.

Cure your cholesterol with strawberries

1. Protects HDL cholesterol, the one responsible for permanently clean the blood from free radicals attacks.

2. Vitamin C, along with vitamin E, has great power to block the transformation of LDL in the cholesterol that destroys the arteries.

Hudith Hallfrisch, from the National Institute of Health of the United States, conducted a study with a group of men and women who consumed 180 milligrams of vitamin C per day (the amount contained in one cup of strawberries plus a cup of broccoli).

The people in the group showed their level of good cholesterol, HDL, to be 11 percent higher than the people who consumed only a third of that amount of vitamin C. One of the theories is that vitamin C prevents the HDL to be attacked and destroyed by free radicals.

Anthony J. Verlangieri, a researcher on atherosclerosis (hardening of the arteries) from the University of Mississippi has experimented with monkeys for six years. When he fed them a diet high in lard and cholesterol and very little vitamin C and E, their arteries got damaged and significantly obstructed. But by adding vitamins C and E to the high-fat diet, the artery deterioration was reverse in part.

According to Dr. Frei, you don’t need much to put these defenses in place. Just eat 160 milligrams of vitamin C every day – a pair of large oranges – to provide the organism with enough ammunition to block free radicals and deprive LDL from infiltrating the arteries.

All kinds of oils

If you have high cholesterol or you want to prevent the condition, you may want to consider following a diet high in antioxidants. As you can see, including foods that can contribute a good amount of vitamin C and E is not too difficult.

Just remember that the more foods rich in antioxidants you include in your diet, the more protected you are from high levels of cholesterol. We’ll talk more about some of the foods in the above lists and their mechanisms to combat cholesterol soon. 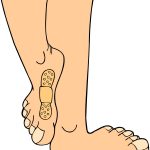 How Common Are Diabetic Feet Problems? 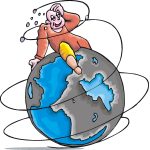