Olive oil has been more than mere food to the peoples of the Mediterranean countries; it has been medicinal, magical, as well as a fountain of wealth and power. And now, a new Spanish study part of PREDIMED, shows that olive oil can repair your heart in a way that medication can’t. 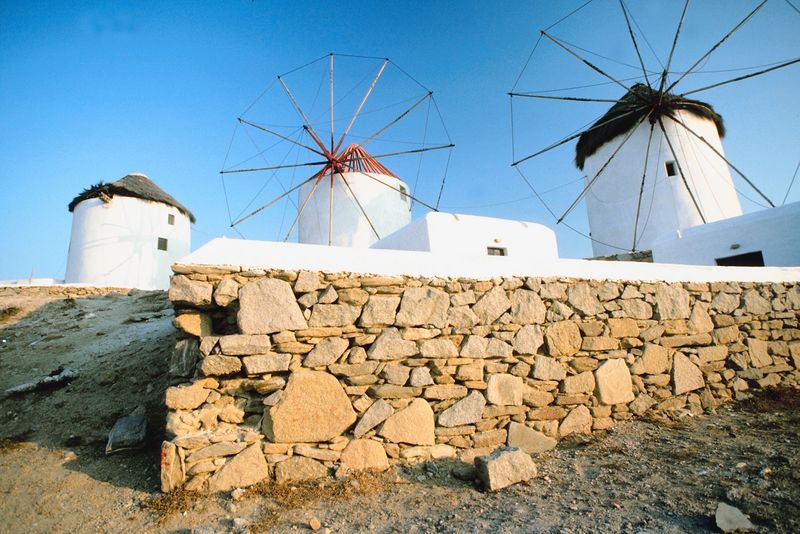 Note: Scientists all over the world are now taking a second look at the effect the Mediterranean Diet has on people’s health. PREDIMED, along with EPIC, are two long term studies being conducted in different countries of Europe to research the impact a Mediterranean diet has on cardiovascular disease.

Although the health and longevity of the Mediterranean people are associated with a diet high in plant foods and low in animal products, what has really defined this traditional diet is the abundant use of olives and olive oil, the principal fat source and the culinary foundation of the Mediterranean cuisine.

For centuries, olive oil has been a major player in the low incidence of heart disease among Mediterranean populations. Extensive research has shown that olive oil not only can prevent damage to the arteries but can also reverse high levels of cholesterol in the blood and lower high blood pressure, a major risk for strokes.

According to preliminary results of a Spanish study part of PREDIMED, a long-term nutritional intervention study aimed to assess the efficacy of the Mediterranean diet in the primary prevention of cardiovascular diseases, virgin olive oil is more effective in reducing heart disease than drugs.

Researchers are reporting that a Mediterranean diet enriched with virgin olive oil or nuts can reverse arteriosclerosis in carotid arteries in just one year.

The study included 187 participants over the age of 55 who were randomly assigned to 3 groups; the olive oil group followed the Mediterranean diet supplemented with 15 liters of virgin olive oil per three months which corresponded to about 10 tablespoons a day.

The nut group also followed the Mediterranean diet with 30 grams (about 1 ounce) a day of walnuts, almonds and hazelnuts, and the low fat diet group which were given instructions and material to follow a low-fat diet.

All the volunteers had the thickness of the artery walls of their carotid arteries measured, both at the beginning of the study and at the end of a year. “We thus observed who had suffered the greatest thickening of this layer, due to arteriosclerosis, a significant improvement and regression of lesions having taken place in those cases that had followed a Mediterranean diet enriched with virgin olive oil or nuts.

This improvement was not observed amongst those who did not have thickening of the artery wall at the start of the study,” according to Dr. Ana Sánchez-Tainta, one of the researchers. 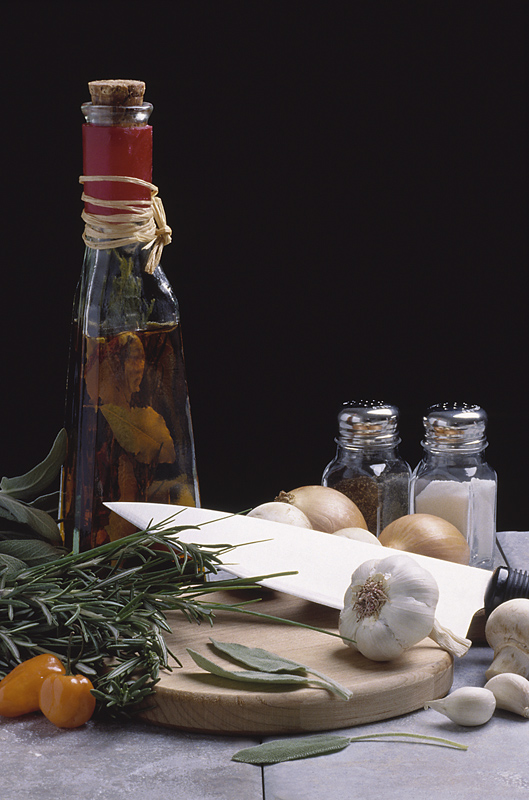 From the results it was concluded that “a modification in the entire diet pattern managed to achieve, in just one year, results that pharmaceutical drugs did not – even after two years of treatment.”

We should remember that although people in past centuries didn’t have access to the research tools scientists have nowadays, between the 7th and 3rd centuries B.C. philosophers, physicians, and historians already referred to the olive oil curative properties.

And nowadays nutrition experts all over the world are making an effort to introduce the principles of the Mediterranean Diet because centuries of experience has proved that it is the best “fuel” available to keep our “parts” running well until old age. Even the European Community is recommending this healthy diet to all its members. 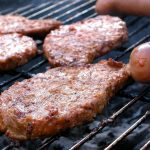 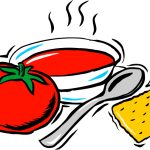 Meal Replacements As Part of a Meal Plan for Weight Loss