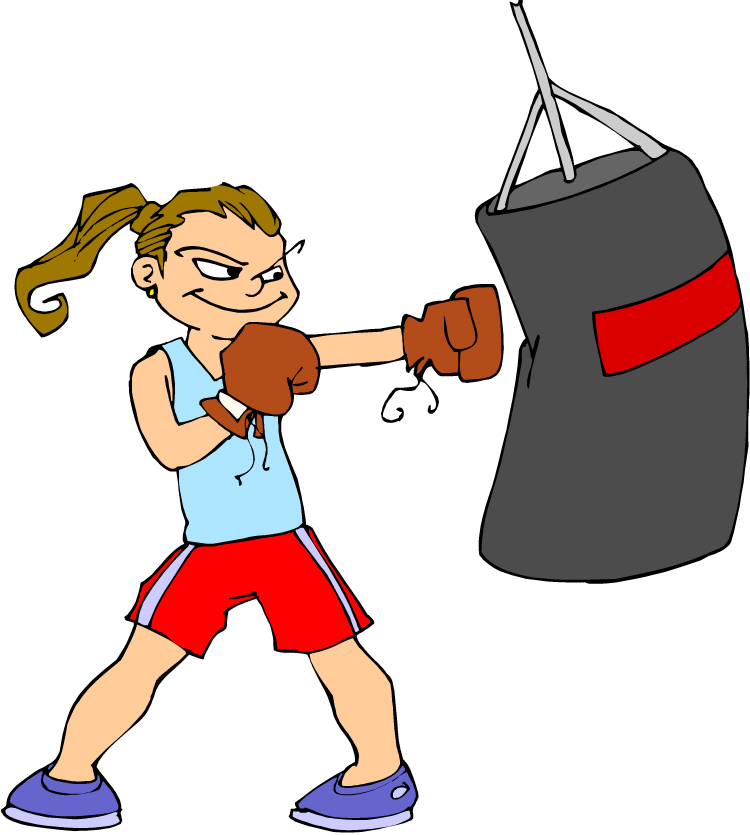 Although the study shows that you can derive great benefits from exercising just 15 minutes a day, if you feel like going for the traditional 30 minutes a day, by any means, don’t deprive yourself of such a pleasure. After all, cardiologists tell us that a 30-minute walk every day substantially reduces the number of heart attacks.

Let us review some of the benefits you can derive from 30 minutes of exercise a day in your life:

You can read the article here as it was posted by HealthDay News on August 16, 2011

Just 15 minutes of physical activity a day can reduce your risk of death by 14 per cent and increase your life expectancy by three years, a new study suggests.

Current recommendations call for adults to do at least 150 minutes, or a total of 1.5 hours, of physical activity weekly. But the new study finds that doing even half that — 15 minutes daily is about 105 minutes a week — still provides benefits.

The study included more than 400,000 people in Taiwan who were followed for an average of eight years. Based on their self-reported amounts of weekly exercise, they were placed in one of five categories: inactive, low, medium, high or very high activity.

The people in the low-activity group exercised for an average of 92 minutes per week, or just under 15 minutes a day. Compared to those in the inactive group — who did almost no physical activity — those in the low-activity group were 14 per cent less likely to die from any cause, 10 per cent less likely to die of cancer, and had a three-year longer life expectancy, on average.

The benefits of even low levels of physical activity were seen in all age groups, in both men and women, and in people with cardiovascular disease risks.

The study appears online Aug. 15 in The Lancet.

“In Taiwan, if inactive individuals engage in low-volume daily exercise, one in six all-cause deaths could be postponed — mortality reductions of similar magnitude have been estimated for a successful tobacco control program in the general population,” wrote Dr. Chi-Pang Wen of the National Health Research Institutes in Taiwan, and colleagues.

“If the minimum amount of exercise we suggest is adhered to, mortality from heart disease, diabetes and cancer could be reduced. This low volume of physical activity could play a central part in the global war against non-communicable diseases, reducing medical costs and health disparities,” they concluded. 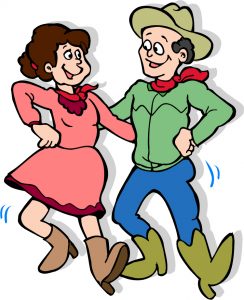 The study results could help get more people off the couch, according to an accompanying editorial. “The knowledge that as little as 15 minutes per day of exercise on most days of the week can substantially reduce an individual’s risk of dying could encourage many more individuals to incorporate a small amount of physical activity into their busy lives,” wrote Dr. Anil Nigam and Dr. Martin Juneau, of the Montreal Heart Institute and University de Montreal in Quebec.

“Governments and health professionals both have major roles to play to spread this good news story and convince people of the importance of being at least minimally active,” they added. 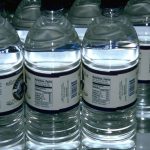